The employee claimed he was subjected to a hostile work environment under his supervisor. This claim is based primarily on alleged offensive comments and harassment by the supervisor during a 2-year period, after which the employee filed a charge of discrimination with the Equal Employment Opportunity Commission (“EEOC”).

It should be noted that there is no “magic number” of racial or ethnic insults that an employee must prove.  The courts will look to the totality of the circumstances in evaluating the objective severity of a work environment. When the appellate court did so in this case, it saw that the ethnic slurs merely punctuated the supervisor’s daily derogation of Puerto Ricans and people of Hispanic descent, from belittling the employee by refusing to call him by his name to implying that Puerto Ricans were untrustworthy, lazy, and undeserving.

The Appellate court determined that a reasonable jury could find that the harassment was objectively humiliating.

The facts in this article are taken as the court must view them, in the light most favorable to the employee.

This is another example of how a Florida employer could have probably avoided spending tens of thousands of dollars litigating a case that could have been prevented if the managers had been trained.

If you need any assistance in handling inappropriate comments in the workplace, or other discrimination issues concerning your Florida business or if you need guidance in any employment policies, please promptly email the Law Office of David Miklas, P.A. or call us at 1-772-465-5111. 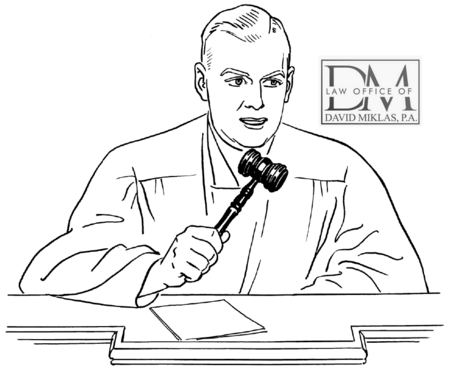 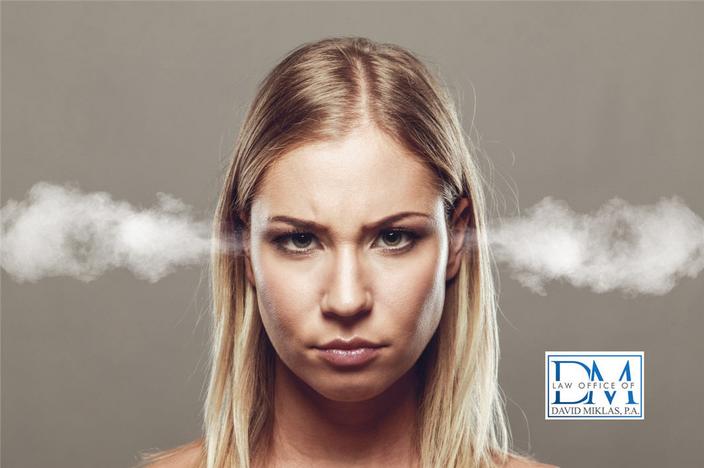 Calling a Hispanic employee a spic?  How bad is this in Florida? 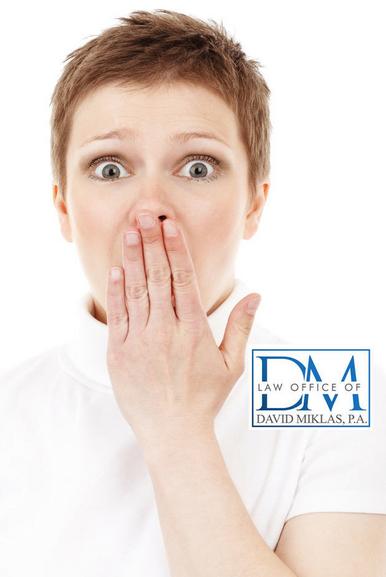 An employee alleged that he was subjected to a hostile work environment and suspended without pay for five days based on his ethnicity and national origin (Hispanic/Puerto Rican). The employee sued his Broward County, Florida employer in federal court. The employer requested that the district court grant summary judgment in favor of the employer, which it did.  The employee appealed the decision to the Court of Appeals, which disagreed with the employer and vacated the grant of summary judgment in part because the appellate court concluded that the employee presented sufficient evidence that his work environment was objectively hostile.

The employee specifically complained about his supervisor calling him “spic” and saying that Hispanics were lazy.

In addition to pushing back against his supervisor, the employee complained several times to management about his supervisor’s comments and actions. Twice when he complained, the director of the department stated that he would take care of it, but little changed over the long term.

The district court found that the supervisor’s remarks about the employee’s ethnicity or national origin were not frequent, severe, or threatening and did not affect the employee’s job performance.

As a reminder, to prove a hostile work environment in violation of Title VII, the employee must show that the workplace is permeated with discriminatory intimidation, ridicule, and insult, that is sufficiently severe or pervasive to alter the conditions of the victim’s employment and create an abusive working environment.

For Florida employers, an important piece of guidance contained in this recent court ruling is that “[u]nambiguously ethnic slurs like ‘spic’ and ‘wetback’ surely fall on the more severe end of the spectrum of comments.” The appellate court emphasized the fact that it was the employee’s direct supervisor making these comments compounds their severity!

The employee’s testimony was largely confirmed by several of his coworkers. According to these coworkers, the supervisor used the terms “spic,” “lazy spic,” “knock-kneed spic,” “dumb spic,” and “wetback,” either specifically about the Hispanic employee or about Hispanic people more generally. The supervisor also made other discriminatory comments, including “here comes the Puerto Rican gang, I need to call the cops;” “the damn Puerto Rican again, I’ve got to go see what this freakin’ Puerto Rican is doing, they’re all the same;” “I would rather have, you know, three more of these guys than a smelly Puerto Rican in here;” “spics come over here and they want to eat up all the benefits;” and “had a lot of [n-word] and spics apply, and we won’t need no more of them here.” A small group of employees used similar terms openly on the workroom floor. The coworkers reported the frequency of these comments as anywhere from every day to every few months. One coworker stated that he heard the supervisor make discriminatory comments about people of Hispanic origin on a daily basis. 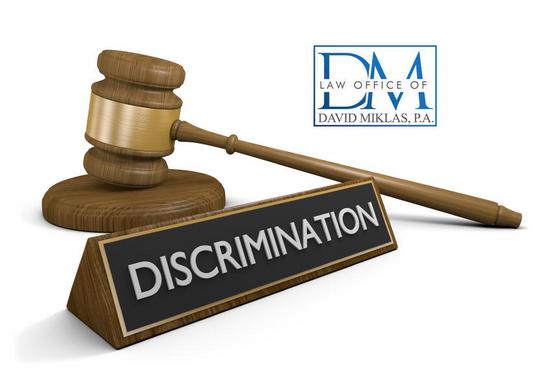