The employee then filed a federal lawsuit (E.D. La) alleging sex discrimination in violation of Title VII. The EEOC joined the lawsuit, saying that addressing discrimination based on gender identity is a “priority issue” for the EEOC. The lawsuit was placed on hold while the matter went to arbitration because when the employee was hired he signed an agreement to arbitrate claims against the company.

In December 2016 the arbitrator issued an award for the employee finding the employer’s insistence that the employee match the stereotypes associated with a female is a violation of Title VII.  The Arbitrator awarded economic damages for more than a year of pay and also awarded emotional distress damages.

If you are an employer with questions about transgender discrimination issues in Florida, the Law Office of David Miklas welcomes your emails and you may also call us at 1-772-465-5111. 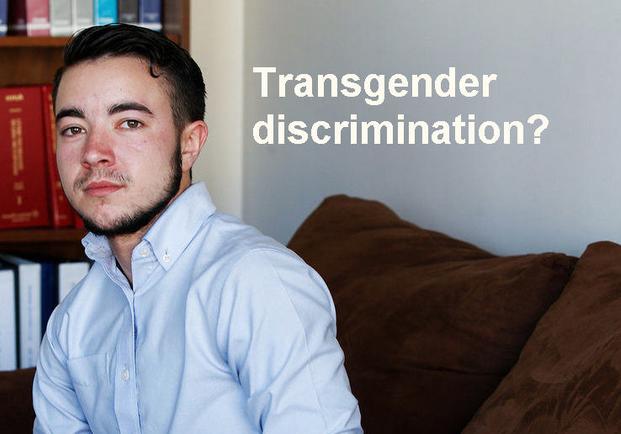