This second case involved the following facts (as reported in the court opinion):  The Florida business assigned the employee a large book of existing customers in the Pasco and Hillsborough County area to whom she marketed and sold various products.  The employee resigned after the company’s Vice President, allegedly sexually assaulted her, and the company failed to take corrective action on her behalf.  The next day, she began working for one of her former employer’s competitors, with the same job title she had with her former employer.

What happens in Florida when a business has a restrictive covenant, such as a non-compete agreement or non-solicitation agreement but the employee who leaves claims she was sexually harassed?

An employee worked for a Florida business soliciting customers to use her employer’s product. During the course of her employment, she signed a noncompete agreement with her employer. Subsequently, according to her, the company president began sexually harassing her, resulting in her eventual resignation. She then went to work for another Florida company, doing the same thing she had done for her previous employer.

The former employee testified that she had signed the noncompete agreement, but that she had solicited business for the second company because she considered the noncompete agreement void as a result of her boss’s sexual harassment of her. The court rejected this argument, stating that the sexual harassment claim did not void earlier agreements between the parties, and that, in any event, there were other remedies for sexual harassment. Given the additional fact that the female employee had admitted signing the agreement and had admitted violating it by soliciting business for her new employer, the court concluded that a temporary injunction was appropriate. 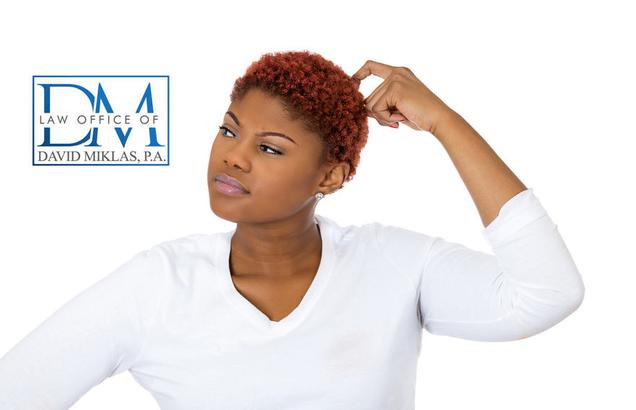 However, the federal Court judge stated that he “found no controlling authority that [her] sexual harassment claims constituted a prior material breach.”  The employee referred to the case described in the first part of this article (Harrison v. Palm Harbor MRI, Inc., 703 So. 2d 1117 (Fla. 2d DCA 1997). However, this judge believed that the Harrison decision was not helpful here. The judge explained that in Harrison, the court stated a sexual harassment claim could possibly serve as a defense to a material breach of contract, not that it was a defense, and it remanded the case to explore the issue.  Nonetheless, the judge in the second case still ruled that it would be inappropriate at that juncture to enter a preliminary injunction against the employee when questions remain as to whether the former employer’s prior material breach extinguished the employee’s obligations under the Agreement.  In that case, the court explained that irrespective of whether the former employer could overcome the employee’s arguments that the agreement was unenforceable, the former employer still had not established a substantial likelihood of success on the merits regarding whether the former employee breached the agreement’s trade secret and non-solicitation restrictive covenants. The former employer failed to show that the employee had retained or disclosed company trade secrets or that she has solicited any former clients or customers from altering or moving their accounts away from the business.

If you own a Florida business or if you are in a human resources position in Florida and you have questions about updating your harassment policy, or handling a harassment investigation, you can email the Law Office of David Miklas, P.A. to arrange for a consultation or you can call us at 1-772-465-5111. 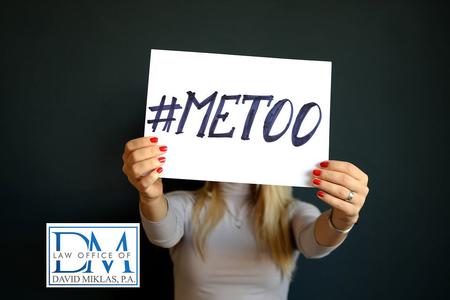 She appealed this decision and the appellate court’s primary concern was that the employee raised a potential affirmative defense that the court did not consider. Although the employee argued that the contract was breached by her former employer’s president’s sexual harassment of her, the lower court did not allow further evidence on this point. Therefore, the appellate court ruled that the lower court was incorrect when it commented that there are other remedies for sexual harassment, implying that breach of contract is not one of them. In fact, the appellate court noted that the Florida Supreme Court has held that workers’ compensation is not the sole remedy where an employee claims assault, intentional infliction of emotional distress, and battery arising from alleged instances of sexual harassment.  Accordingly, the appellate Court ruled that the female employee may have an affirmative defense that she was not allowed to present. Therefore, the appellate court reversed the temporary injunction and remanded to the trial court for further proceedings to determine the viability of that claim.  Harrison v. Palm Harbor MRI, 703 So. 2d 1117, 1118 (Fla. 2d DCA 1997). 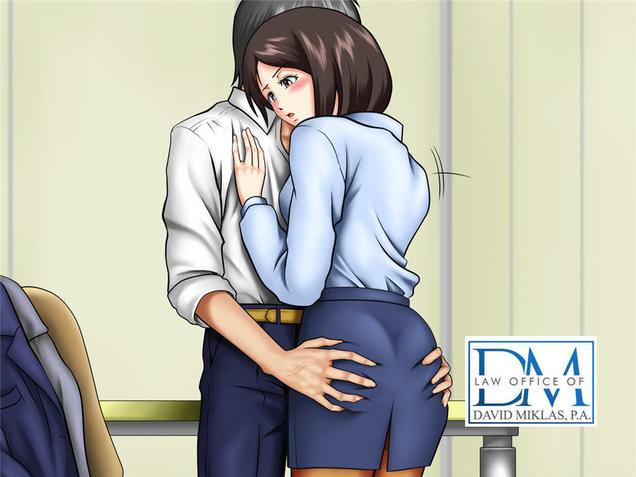 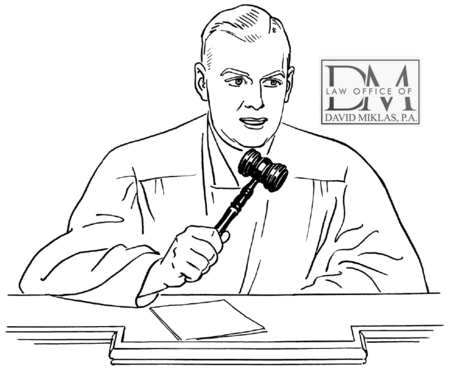 The former employer sued her, claiming prior to and after her resignation, she engaged in several acts in violation of a trade secret and non-solicitation provisions in a non-competition agreement she signed.   Her former employer sued her alleging misappropriation of trade secrets and confidential proprietary information, breach of the non-compete agreement, intentional interference with existing and prospective business relations, breach of duty of loyalty, and unjust enrichment. The business asked the Court to enjoin the former employee from using its confidential and proprietary information, and inducing its customers to end or alter its relationship with the business. The female employee argued that her former employer materially breached the agreement when it allowed one of its employees to sexually assault and harass her, failed to investigate those claims, created a hostile work environment, and retaliated against her by constructive discharge. Therefore, she believed that her obligations under the non-compete agreement were terminated. The Court initially recognized that an employer’s prior material breach can discharge an employee’s obligations under an employment agreement. 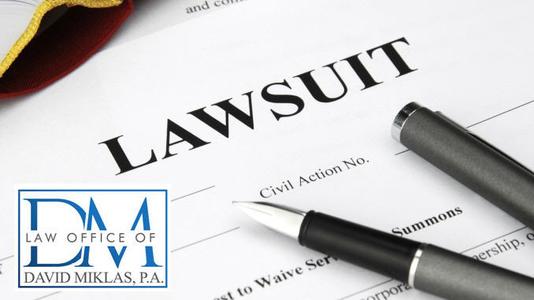