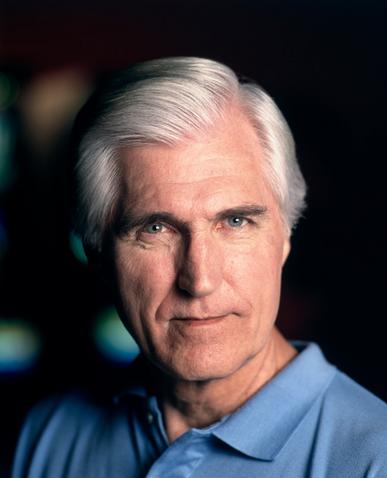 A business created a corporate-wide Diversity & Inclusion Plan (“DIP”), which had the goal to increase and foster workplace diversity throughout the company. To that end, the company provided detailed workforce demographic information to its senior leaders who, in turn, implemented the DIP through hiring and retention policies that altered the racial, ethnic, and gender composition of the company’s workforce, especially in the leadership ranks

Joe worked in the Finance Department.  Joe was a 58-year-old White man, who was a good performer. His most recent evaluation rated him as having a “Meaningful Impact,” meaning that he met or exceeded expectations. The year before, Joe scored even better—another supervisor gave Joe a rating of “Extraordinary Impact,” the highest rating available.

After learning that his boss planned to retire within the next two years, Joe expressed interest in succeeding him. While his boss thought Joe was “qualified” for the role “and should pursue it,” he didn’t believe Joe would have a realistic shot at the promotion because, as he explained,“[Joe] was an old, white male with not enough ‘runway’ left in his career.” 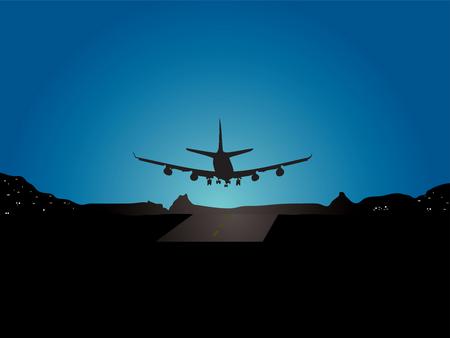 Not dissuaded, Joe pursued this promotion.  Two weeks later his boss told him that he brought it up to his boss who  “wanted a departmental succession plan with people who ‘have a little bit more runway ahead of them.’”  Joe’s boss explained to Joe that “in these roles, you know, you’ve got to be able to adapt and move, and I'm not saying you can’t, but a 58-year-old white guy, I don’t know if that’s going to happen.”

Joe’s boss frequently commented about age as a basis for promotion and retention decisions—albeit oftentimes through the corporate euphemism, “runway.”  A few months earlier the boss instructed Joe to prepare for the upcoming departure of a colleague, Gary, whose position was being eliminated.  The boss explained to Joe that Gary (who was 71 years old) was being terminated because he lacked sufficient “runway.”

Soon thereafter Joe was informed that he would be terminated in connection with a reduction
in force (“RIF”).

Joe’s boss told Joe about the decision and confirmed that it was not related to his individual performance. Instead, the decision was “numbers related.” In other words, the RIF was purportedly adopted in response to the company’s recent financial struggles.

Under the RIF, the Department terminated a dozen employees—nine were male, all were white, and all were over 50 years old.

Joe was upset and sued his employer alleging race, age, and gender discrimination.  The employer tried to have the case dismissed but the federal judge rejected that.  The judge noted that the employer’s DIP was a companywide initiative that had the purpose and effect of biasing hiring and retention decisions in favor of non-white and female employees.  The judge relied on Joe’s observation that non-white and female candidates were indeed disproportionately hired in the Finance Department as the DIP was implemented.

The judge also noted that the CFO sent an email to the Finance Department explaining that decisionmakers “must focus more on attracting and retaining diverse employees throughout our organization, especially at our senior levels.” The judge concluded that the CFO’s statement seems to convey a sense of operational urgency under the DIP. At or around this same time, while the CFO was stressing that there was “[m]ore work to do” in implementing the DIP, Joe’s supervisor told him that he was unlikely to succeed him because he was “an old, white male.”

The judge commented that it was just two months later that Joe received notice he would be let go under the RIF, ostensibly due to the company’s recent financial struggles. The RIF cut at least a dozen employees from the Department—all were white, and seventy-five percent were male. And the effect of the cut was to rebalance and more closely equalize the ratio of males to females. Shortly afterward, the CEO appeared to undermine the company’s RIF rationale, however, as he reported via webcast that the company’s third-quarter financial results were “strong” and “solid.” The timing and substance of that report at least render plausible the idea, advocated by Joe, that the stated reason for his termination—again, financial trouble—was merely pretext.

Florida employers should take away from this case that courts will scrutinize whether an employer’s reason for terminating and/or not promoting older White men is legitimate.  In this case the employer implemented a Diversity plan that basically pushed out old White men and now the company will have to spend significant money litigating this case.  These are the type of decisions that should be run by an employment lawyer, not just an HR guru who specializes in diversity.

If you need any assistance in handling claims of discrimination or retaliation concerning your Florida business or if you need guidance in any employment policies, please promptly email the Law Office of David Miklas, P.A. or call us at 1-772-465-5111.

Can you rely on Diversity & Inclusion to not promote an old White guy?