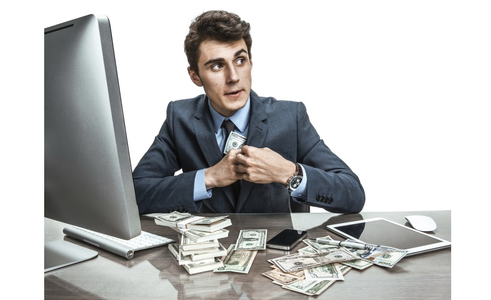 DOL announced a proposed rule to increase the salary amounts for exempt workers under the FLSA.

On March 7, 2019 the Department of Labor announced a proposed rule that would make more than a million more American workers eligible for overtime.

Under currently enforced law, employees with a salary below $455 per week ($23,660 annually) must be paid overtime if they work more than 40 hours per week. Workers making at least this salary level may be eligible for overtime based on their job duties. This salary level was set in 2004.

This proposal would boost the proposed standard salary level to $679 per week (equivalent to $35,308 per year). Above this salary level, eligibility for overtime varies based on job duties.

In developing the proposal, the Department received extensive public input from six in-person listening sessions held around the nation and more than 200,000 comments that were received as part of a 2017 Request for Information (RFI). Commenters who participated in response to the RFI or who participated at a listening session overwhelmingly agreed that the currently enforced salary and compensation levels need to be updated.

1) The proposal increases the minimum salary required for an employee to qualify for exemption from the currently-enforced level of $455 to $679 per week (equivalent to $35,308 per year).

2) The proposal increases the total annual compensation requirement for “highly compensated employees” (HCE) from the currently-enforced level of $100,000 to $147,414 per year.

4) Allowing employers to use nondiscretionary bonuses and incentive payments (including commissions) that are paid annually or more frequently to satisfy up to 10 percent of the standard salary level.

There are no changes proposed regarding overtime protections for:

There are no proposed changes to the job duties test.


The public will have 60 days to comment on the proposed regulation; the comment period will begin on the date of publication in the Federal Register.

Over the next few months your Florida business should begin to analyze how many employees you have classified as Exempt under either a White Collar exemption (executive, administrative or professional) or those who are exempt because they are highly compensated employees.  You may need to assess whether you need to increase current employees’ pay or whether to reduce their workload, or whether you will begin to pay them overtime if you will not meet the proposed salary threshold when this rule likely goes into effect later this year.