In general, cases of employment discrimination can be proved through either smoking gun evidence, called direct evidence of discrimination, or circumstantial evidence.  It is very rare to have direct evidence, such as a statement by the boss to fire the employee because she is pregnant or Black or too old or disabled, etc. 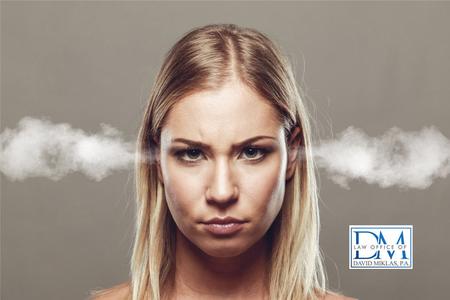 Assuming that the employer can demonstrate that it had a legitimate reason, then the court will focus on whether that reason was fake or pretext. 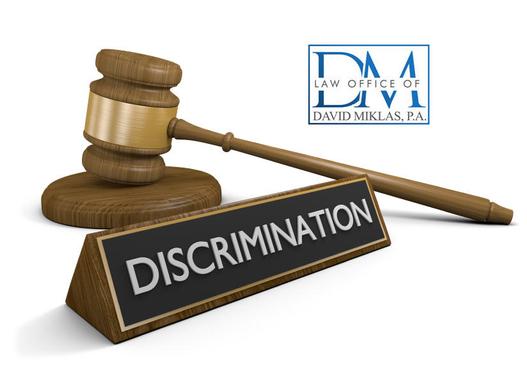 How Florida businesses get sued for discrimination because of Unemployment Compensation mistakes.

An employer can hurt itself if it fails to remain consistent with the reason it originally gave. A real-world example of how inconsistencies can hurt an employer is when multiple people handle different aspects of HR and they fail to coordinate their responses.  As an example, if there is a claim for unemployment compensation benefits, the person handling the employer’s response better be in constant communication with HR and legal counsel to ensure that the position taken in the unemployment matter is consistent with the employer’s position in relation to an EEOC charge or FCHR response or in responding to an employment discrimination lawsuit, such as Title VII, or the ADA, or the FMLA, etc.  It is critical that the employer’s different managers and departments are communicating in relation to the terminated employee’s unemployment claim. 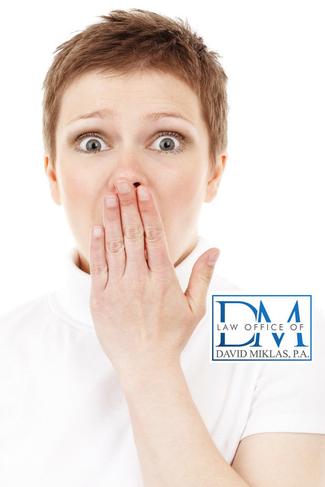 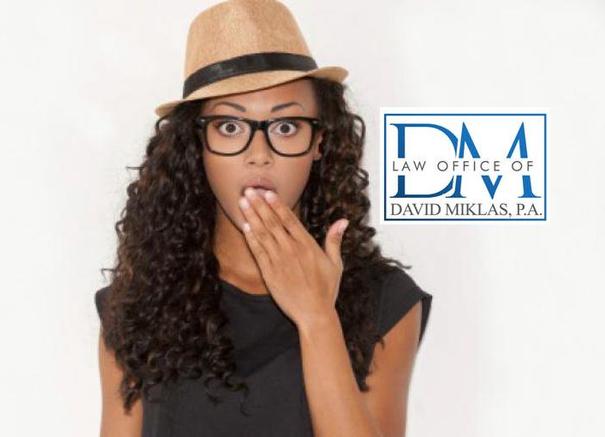 How an employer’s careless response to Unemployment Compensation can damage its defense in an employment discrimination or retaliation lawsuit.

Therefore, most employment discrimination and retaliation claims in Florida involve circumstantial evidence, which follows a three steps process: (1) the employee shows a prima facie case; (2) the employer explains a legitimate, non-discriminatory reason; and (3) the employee’s proof of “pretext.”

The employee’s burden for establishing a prima facie case is very minimal, and that is often easy for the employee to meet.  Therefore, the burden is shifted to the employer to produce evidence to demonstrate the legitimate, non-discriminatory reasons for taking the adverse employment action against the employee (such as firing the employee).

If you need any assistance in determining in addressing an EEOC charge of discrimination concerning your Florida business or if you are concerned that you might be sued for employment discrimination, please promptly email the Law Office of David Miklas, P.A. or call us at 1-772-465-5111.