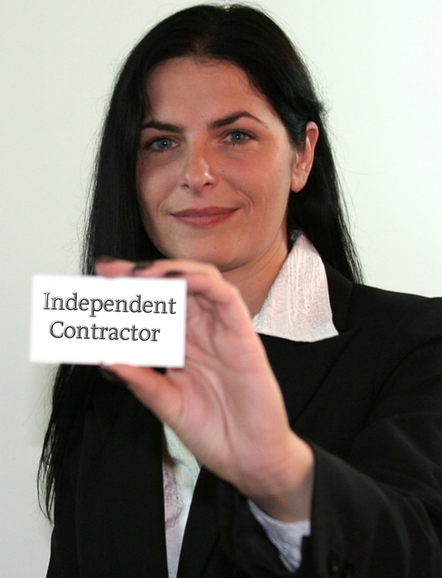 Therefore, because the “new” IC rule is likely to never be implemented, Florida employers are confused about what are the requirements in order to have a worker be classified as an independent contractor.

This is an important question because an independent contractor is not an “employee” for purposes of the Fair Labor Standards Act (FLSA)’s overtime and minimum wage protections.  To determine whether an individual falls into the category of covered “employee” or exempted “independent contractor,” courts look to the “economic reality” of the relationship between the worker and the company and whether that relationship demonstrates dependence.

(1) the nature and degree of the worker’s control as to the manner in which the work is to be performed;

(2) the worker’s opportunity for profit or loss depending upon his managerial skill;

(3) the worker’s investment in equipment or materials required for his task, or his employment of workers;

(4) whether the service rendered requires a special skill;

(5) the degree of permanency and duration of the working relationship;

(6) the extent to which the service rendered is an integral part of the business’s business.

However, the overarching focus of the inquiry is economic dependence.  This means that the final and determinative question must be whether the total of the testing establishes the worker is so dependent upon the business with which he is connected that he comes within the protection of the FLSA or is sufficiently independent to lie outside its ambit.

Independent Contractors in the Florida Workplace in 2021