The U.S. Supreme Court has on a number of occasions indicated that there is no single rule or test for determining whether an individual is an independent contractor or an employee for purposes of the FLSA. The Supreme Court has held that it is the total activity or situation which controls. Among the factors which the Supreme Court has considered significant are: 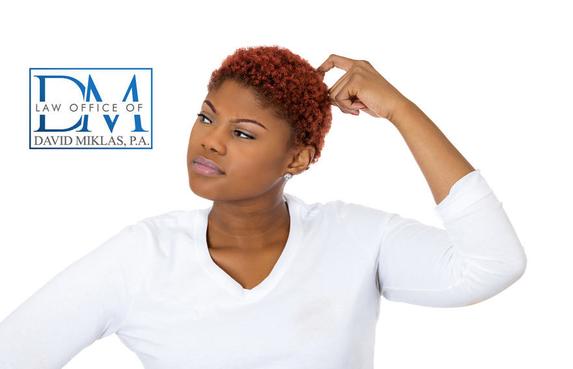 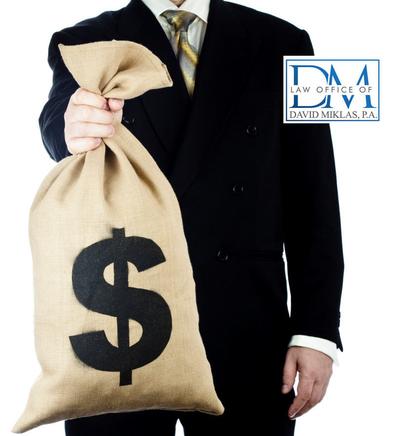 Many Florida companies are surprised to learn that many things that they think are important to show the worker is an independent contractor are considered by the DOL to be immaterial in determining whether there is an employment relationship. Such facts as the place where work is performed, the absence of a formal employment agreement, or whether an alleged independent contractor is licensed by State/local government are not considered to have a bearing on determinations as to whether there is an employment relationship. Additionally, Florida businesses are often shocked to learn that the time or mode of pay does not control the determination of employee status.

Florida companies who are unsure of whether they have properly classified a worker as an independent contractor (rather than an employee) should contact an experienced labor & employment attorney to review the facts of their case.  You can contact an FLSA lawyer at 1-772-465-5111.

Properly classifying Florida workers is important because when it has been determined that an employer-employee relationship does exist, and the employee is engaged in work that is subject to the FLSA, it is required that the employee be paid at least the Federal minimum wage, and in most cases overtime at time and one-half his/her regular rate of pay for all hours worked in excess of 40 per week. The FLSA also has recordkeeping requirements.

One of the most common problems in Florida is where contractors hire so-called independent contractors, who in reality should be considered employees because they do not meet the tests for independence, as stated above. Florida companies are reminded that a situation involving a person volunteering his or her services for another may also result in an employment relationship. For example, a person who is an employee cannot “volunteer” his/her services to the employer to perform the same type service performed as an employee. Of course, individuals may volunteer or donate their services to religious, public service, and non-profit organizations, without contemplation of pay, and not be considered employees of such organization. Trainees or students may also be employees, depending on the circumstances of their activities for the employer. Finally, workers who perform work at their own home are often improperly considered as independent contractors in Florida.

If you own a Florida business and want an experienced FLSA lawyer to audit whether you have properly classified a worker as an independent contractor (rather than an employee), please contact us by calling 1-772-465-5111. 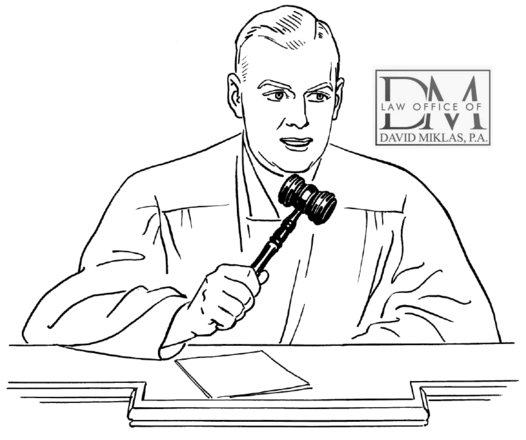 The DOL has a fact sheet #13 that provides general information concerning classifying a worker as an independent contractor as opposed to an employee.  This fact sheet explains the meaning of “employment relationship” and the significance of that determination in applying provisions of the FLSA as follows:

Under the FLSA, an employment relationship is distinguished from a strictly contractual one. This means that just because a Florida employer has a worker sign a document called independent contractor agreement, does not mean that the DOL will conclude that the worker is an independent contractor.  Rather, the DOL Wage and Hour Division investigators in Florida will look at the employment relationship.  This is because there must be an employment relationship for the FLSA to apply to any person engaged in work. In the application of the FLSA an employee, as a matter of economic reality, is dependent on the business which he or she serves. The employer-employee relationship under the FLSA is tested by “economic reality” rather than “technical concepts.” It is not determined by the common law standards relating to master and servant.

In March 2018 the U.S. Department of Labor (DOL) reported that it conducted an investigation into a Florida-based company.  The Florida business claimed that it did not have to comply with the Fair Labor Standards Act (FLSA)’s overtime and minimum wage requirements because its workers were not “employees.”  Instead, the Florida company claimed that the workers were “independent contractors. 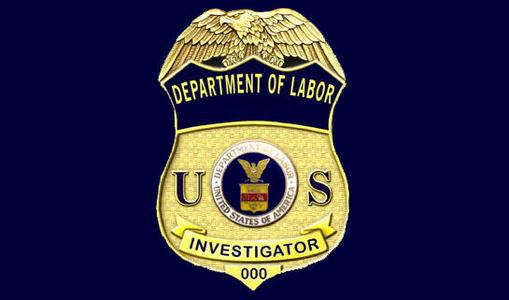 However, the DOL Wage and Hour Division investigators found that the Florida employer paid 19 employees straight time for their overtime hours after inaccurately considering them to be independent contractors instead of employees. The DOL investigation into the Florida company also determined that the business misapplied an exemption from the law’s overtime requirements intended to apply to salaried managers to another 19 employees, resulting in additional overtime violations.

In order to resolve the case, the Florida business agreed to pay $173,320 to 38 employees. Of course, the employer also had to pay its own lawyers.