Under Title VII, an employer may not fail or refuse to hire any individual because of such individual’s race. Similarly, an employer may not limit, segregate, or classify his employees or applicants for employment in any way which would deprive or tend to deprive any individual of employment opportunities or otherwise adversely affect his status as an employee, because of such individual’s race.  Title VII provides that an unlawful employment practice is established when the complaining party demonstrates that race was a motivating factor for any employment practice, even though other factors also motivated the practice. 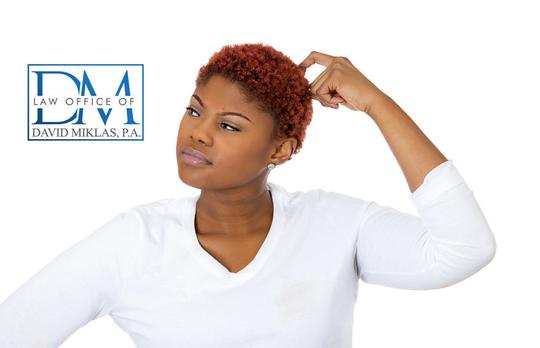 (2) there is a specific, facially neutral employment practice; and

(3) a causal nexus exists between the employment practice and the statistical disparity.

A potential employee may prove a prospective employer discriminated against him through direct or circumstantial evidence. Direct evidence of discrimination is evidence, that, if believed, proves the existence of a fact in issue without inference or presumption.  This is sometimes called, “smoking gun” evidence if Discrimination. With circumstantial evidence, an employee may prove his case via a burden-shifting framework.

Under this framework, the employee carries the initial burden of establishing a prima facie case of discrimination on account of race. To establish a prima facie case of race discrimination, the employee must show she (1) is a member of a protected racial class; (2) was qualified for the position; (3) experienced an adverse employment action; and (4) was replaced by someone outside of her protected class or received less favorable treatment than an individual outside of her protected class.

Where an employee seeks to prove his claims with circumstantial evidence, in a traditional failure-to-hire case, he establishes a prima facie case of disparate treatment by showing that:

(1) he was a member of a protected class;

(2) he applied and was qualified for a position for which the employer was accepting applications;

(3) despite his qualifications, he was not hired; and

(4) the position remained open or was filled by another person outside of his protected class.

Although a Title VII lawsuit does not need to allege facts sufficient to make out a classic McDonnell Douglas prima facie case, it must provide enough factual matter (taken as true) to suggest intentional discrimination.

An employee may prove a prima facie case of disparate impact discrimination by the following two-step process:

The employee must first identify the specific employment practice that allegedly has a disproportionate impact.

The employee must demonstrate causation by offering statistical evidence sufficient to show that the challenged practice has resulted in prohibited discrimination.Title VII requires a plaintiff to exhaust certain administrative remedies by filing a timely charge of discrimination with the EEOC before filing a suit for employment discrimination.

If you have any questions about race discrimination, pelase email our law office or call us at 1-772-465-5111.