During the litigation, the employer took the position that allowing prayer breaks for Muslim employees would cause production downtime and slowdown.  According to the EEOC’s motion for sanctions, not until discovery was reopened, did the EEOC learn about “daily records that track such information – ‘Down Time Reports’ and ‘Clipboards.’”  However, years after the EEOC charge of discrimination was first filed, the EEOC claimed that the employer had lost or destroyed more than six years of records, with the exception of a handful of records.

The EEOC claimed that the employer “concealed the existence of documents and its destruction appears, at the very least, grossly negligent, or more likely, deliberate.”

At the first sign of an EEOC charge of discrimination being filed against a Florida business, most experienced labor & employment counsel will promptly issue the company a “litigation hold” letter which directs the business to retain and suspend all normal destruction practices of any potentially relevant records and other evidence.  The letter also usually requires the employer to take affirmative steps to assure that such records and evidence are preserved without alteration.

This means not destroying any evidence, including electronically stored information (ESI) which often requires a business to suspend its routine electronic record deletion which may be set up on email and computer programs.  Although lawyers can later argue about whether documents and ESI need to actually be turned over, if the business fails to preserve the documents/ESI, then the other side can argue that it was destroyed because it must have hurt the employer’s case.  This is a very damaging thing with which an employer can be branded.

This issue was recently in the news during July 2017 when the EEOC filed a motion to impose sanctions against an employer for losing or destroying evidence in a religious discrimination and retaliation case.  Although the employer denied any wrongdoing, it was in the process of paying its lawyers to respond to the EEOC’s motion.  Equal Employment Opportunity Commission v. JBS USA, LLC, 1:10-cv-02103.

In the original lawsuit, the EEOC claimed that the employer refused to allow Somali Muslim employees to pray according to their religious beliefs. The lawsuit also claimed that the company retaliated against Muslim employees by disciplining them or firing them when they requested their evening break be moved so that they could break their fast and pray closer to sundown during Ramadan. Ramadan is a holy month in the Islamic faith which requires daytime fasting.

Currently, the EEOC is alleging that the employer lost or destroyed documents relevant to the litigation. 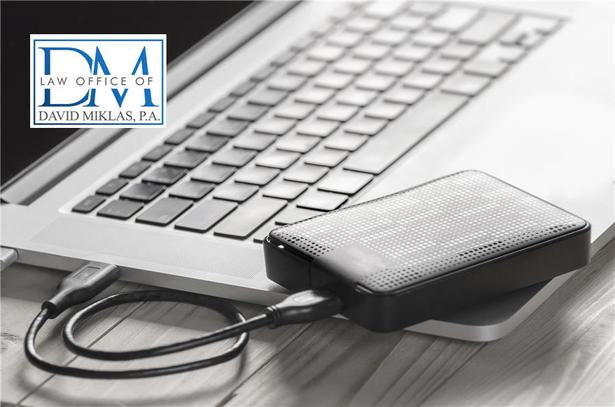 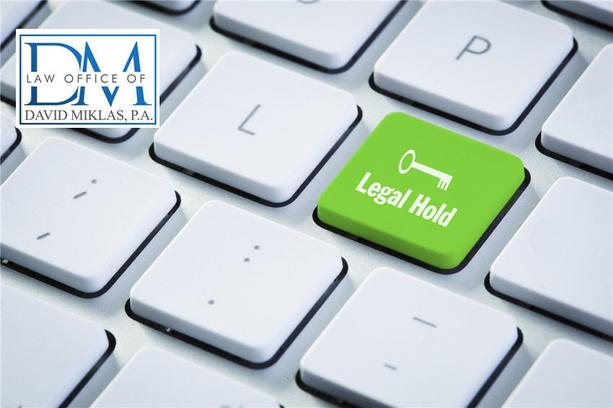 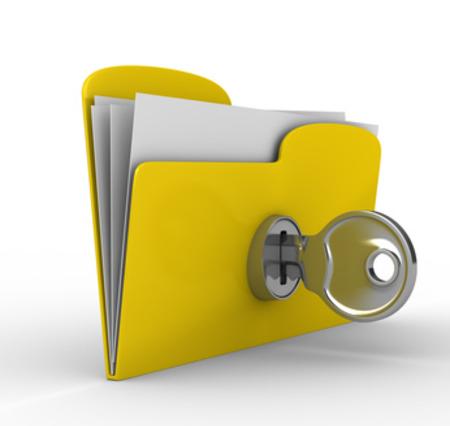 What can happen if my business does not preserve records during an EEOC investigation? 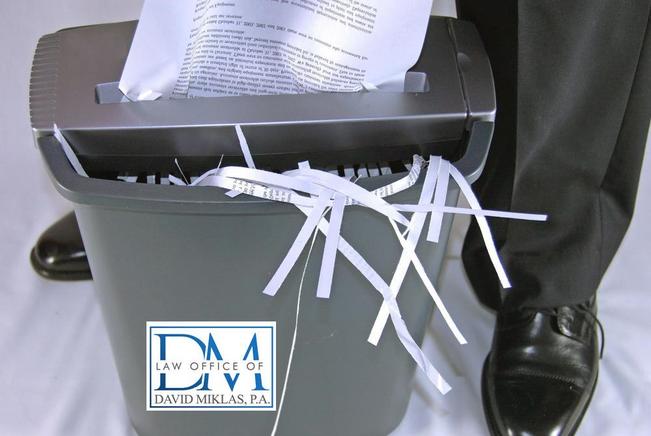 In order to punish the employer for the alleged destruction of evidence, the EEOC is requesting the Court to prevent the employer from arguing one of its key defenses - that accommodating Muslim employees’ prayer requests results in production slowdown or downtime.   This is a severe punishment for missing documents/ESI.

Additionally, the EEOC wants the Court to not allow the employer to enter into evidence any of the records it recently produced to the EEOC because it, “should not be allowed to rely on evidence that it concealed from the EEOC throughout six and a half years of discovery.”

Finally, and most damaging, the EEOC is seeking an “adverse inference” that the Down Time Reports and Clipboards show that prayer breaks do not result in slowdowns or downtime in production.  Essentially the EEOC is asking the Court to infer that the missing documents would have shown the exact opposite of what the employer’s defense was, and that the Court should infer from the missing documents that those documents would have shown this.

If you need any assistance in determining whether you have a duty to preserve documents or electronically stored information (ESI) concerning your Florida business or if you need guidance for an EEOC investigation, please promptly email or call the Law Office of David Miklas, P.A. at 1-772-465-5111.