How can it be illegal in Florida to hire Hispanic workers for a certain position? 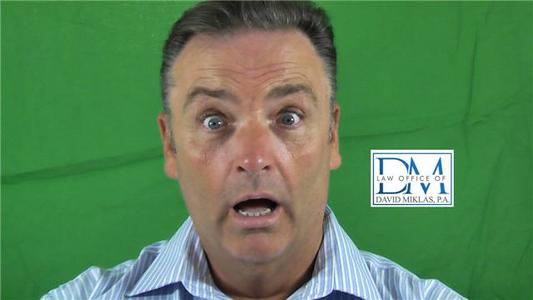 A company that makes and sells Mexican-style foods preferred Hispanic job applicants over black, white and Asian applicants.  Additionally, the employer discouraged non-Hispanic applicants from applying for open positions.  For example, the company imposed a language requirement not required for the job.  Essentially, by imposing a requirement that the employee must speak Spanish, the employer effectively prevented many non-Hispanics from even applying for vacant positions.

After the U.S. Equal Employment Opportunity Commission (EEOC) received a complaint about this employer, it investigated and found cause to believe that discrimination took place.  When the employer failed to settle the lawsuit with terms agreeable to the EEOC, the EEOC sued the employer in federal court, alleging the above claims, claiming that such conduct violates Title VII of the Civil Rights Act of 1964.  EEOC v. Marquez Brothers International, Inc., et al., Case No: 1:17-cv-00044-AWI-EPG.

Regardless of whether the employer may have been successful in defending against these allegations, in September 2019 they chose to pay $2 million to settle this EEOC race discrimination lawsuit.

In addition to the monetary relief, the employer agreed to sweeping injunctive relief to prevent discrimination in the future, including hiring an external monitor; implementing hiring goals and measures to ensure hiring transparency and diversification; training; reporting; and other significant measures. Furthermore, the company also agreed to maintain a centralized tracking system for all complaints of discrimination. Because the court will maintain jurisdiction of the case during the decree’s three-year term, this means that the EEOC will be looking over this employer’s shoulder for the next three years.

The above allegations should remind Florida companies that they can be sued if they take actions that have an adverse impact on a protected class.  Clearly, this case shows that an employer can have legal liability if it tries to hire Hispanics at the detriment of qualified non-Hispanics.

This case is similar to another recent case we reported on when a Florida business was found to violate discrimination laws when it tried to hire women to the detriment of men.