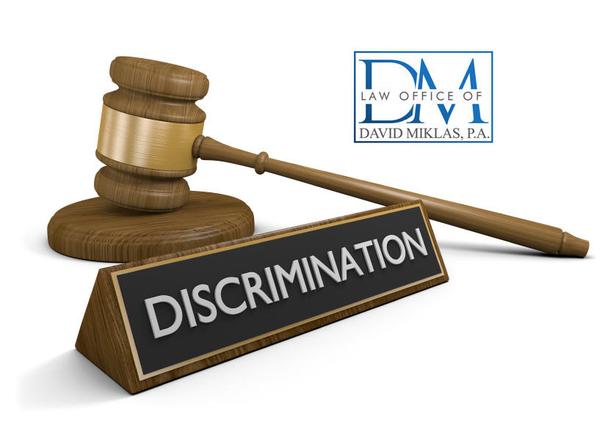 Is it permissible to want to hire a younger guy with fresh ideas?

A South Florida company had a sales team consisting of 22 men and 5 women. The owner of the company was inspired by the #MeToo movement and wanted to make sure he was doing his part to “level the playing field” and decided to run an ad specifically intended to hire more women into the sales department.  The Florida company run a job listing on the website Indeed, in which the company stated it was “taking the radical approach of actively soliciting women salespeople.” The job listing title stated that the Florida company “Wants to Hire Women Sales Associates!”

This recent South Florida case reminds all Florida employers that there is a significant danger in running advertisements, including online postings, excluding a certain segment of the population.

Our firm has previously warned Florida businesses that they can be sued for discrimination if they limit their online recruiting, such as running Facebook to only be shown to people younger than a certain age.

Florida businesses should recall that one of the six priorities in the EEOC’s Strategic Enforcement Plan for the next five years is to eliminate barriers in recruitment and hiring.

If you need any assistance in handling age discrimination matters or issues dealing with hiring workers concerning your Florida business, please promptly email the Law Office of David Miklas, P.A. or call us at 1-772-465-5111. 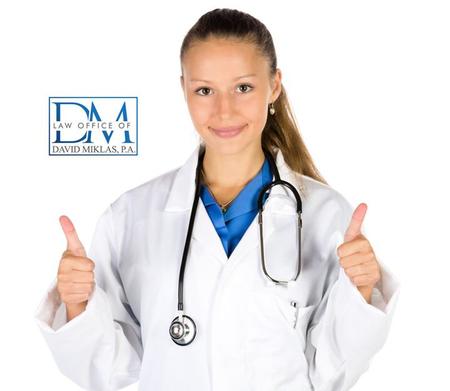 In fact, the FCHR’s Executive Director wrote in her determination of reasonable cause that the Florida company “provided the posting and acknowledged that ... it stated a gender preference because [the company] wanted to get more female employees…This is direct evidence of gender discrimination under section 760.10(6), Florida Statutes.”

The company’s main defense was that the male applicant was unqualified for the position because he had no prior sales experience and did not even live in Florida.

The male applicant is seeking back pay and front pay from the date the position was filled by another individual, along with attorney fees.  The matter has been scheduled for an administrative hearing in September 2018. 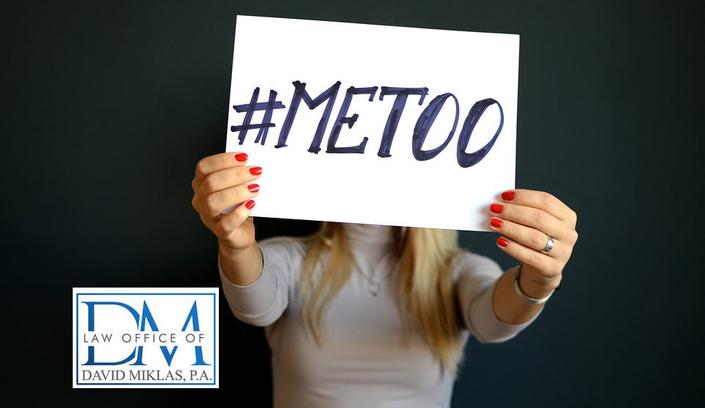 Although the ad specifically targeted women applicants, a male applicant applied, but was rejected via an email that read, “At this time we won’t be moving forward with your application.”

The male applicant filed a charge of discrimination with the Florida Commission on Human Relations (FCHR).  The FCHR investigated that allegations and in June 2018 ruled partially in favor of the employee.  The FCHR determined that the Florida company fully considered the male applicant’s application regardless of his gender before it rejected him. However, the FCHR determined that the South Florida company’s stated gender preference was “direct evidence of gender discrimination” under Florida law.  The FCHR stated in its ruling that “reasonable cause exists to believe that an unlawful practice occurred” in the company’s explicitly soliciting female applicants. 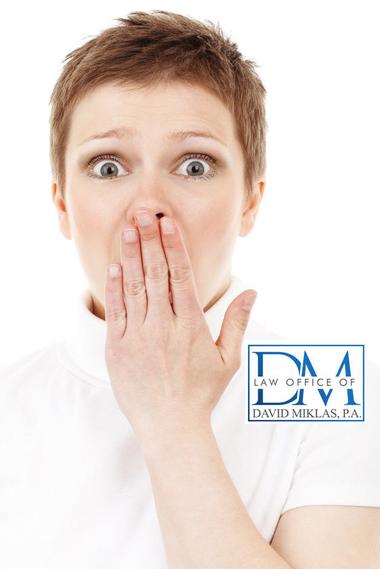