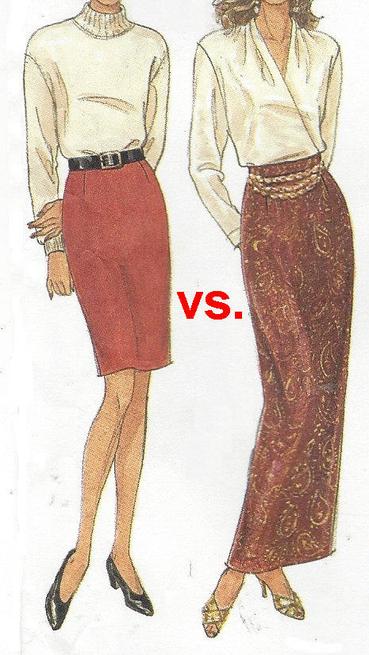 The employees filed charges of discrimination with the EEOC, and the EEOC determined that the business discriminated against them because of their religion.  Title VII of the Civil Rights Act of 1964 prohibits discrimination based on religion, which includes the requirement to make a reasonable accommodation for an employee’s sincerely held religious practices, as long as doing so does not impose an undue hardship on the employer’s business. Title VII also prohibits retaliation against employees for asking for an accommodation.

The EEOC filed a lawsuit in federal court (EEOC v. Aviation Port Services, Inc., Civil Action No. 1:18-cv-10909) after first attempting to reach a pre-litigation settlement through its conciliation process. The EEOC is seeking back pay, compensatory and punitive damages, and injunctive relief. 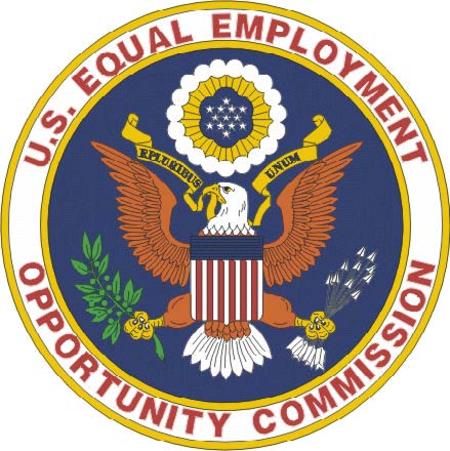 Six Muslim female employees had been wearing long skirts at work. Throughout their employment, these women wore long skirts in accordance with their religious beliefs. The company told these women that they would no longer be allowed to wear long skirts while working. Instead, the company said the women would have to start wearing either company-provided pants or knee-length skirts, or their employment would be terminated. After requesting a religious accommodation and objecting to this mandate, all the women were fired by the company for failing to comply with this uniform policy. 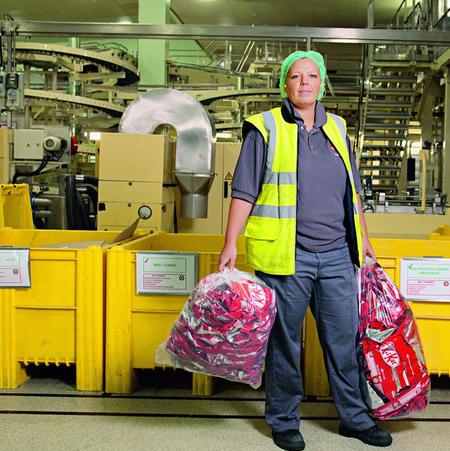 Does a Florida company have to hire an applicant with dreadlocks? 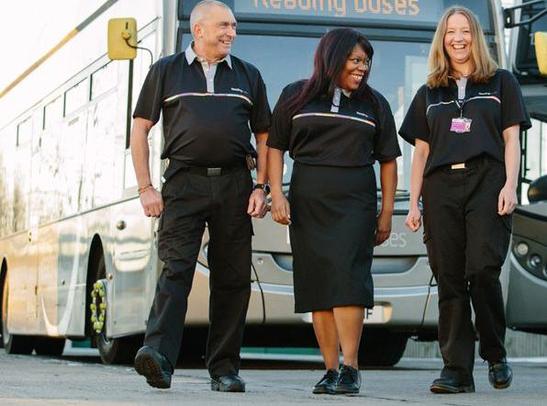 Example #2: The EEOC publication provided another example involving skirts in the workplace: Gloria, a newly hired municipal bus driver, was terminated when she advised her supervisor during new-employee orientation that due to the tenets of her faith (Apostolic Pentecostal), she needs to wear a skirt rather than the pants required by the transit agency dress code. Absent evidence that the type of skirt Gloria must wear would pose an actual safety hazard, no undue hardship would have been posed by allowing this dress code exception, and Gloria's termination would violate Title VII.

Example #3: A third EEOC example of skirts in the workplace involve safety issues with machinery: Mirna alleges she was terminated from her job in a factory because of her religion (Pentecostal) after she told her supervisor that her faith prohibits her from wearing pants as required by the company’s new dress code. Mirna requested as an accommodation to be permitted to continue wearing a long but close-fitting skirt. Her manager replies that the dress code is essential to safe and efficient operations on the factory floor, but there is no evidence regarding operation of the machinery at issue to show that close-fitting clothing like that worn by Mirna poses a safety risk. Because the evidence does not establish that wearing pants is truly necessary for safety, the accommodation requested by Mirna does not pose an undue hardship.

If you are a Florida HR director and would like assistance with employee requests for accommodation, please email the Law Office of David Miklas, P.A. or call us at 1-772-465-5111.


You can read more of our employment law articles on our legal updates page. 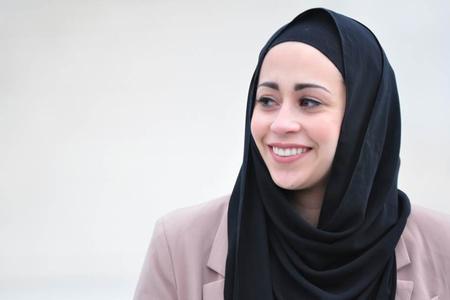 Example #1: Based on her religious beliefs, Ruth adheres to modest dress. She is hired as a front desk attendant at a sports club, where her duties consist of checking members’ identification badges as they enter the facility. The club manager advises Ruth that the club has a dress code requiring all employees to wear white tennis shorts and a polo shirt with the facility logo. Ruth requests permission as a religious accommodation to wear a long white skirt with the required shirt, instead of wearing shorts. The club grants her request, because Ruth’s sincerely held religious belief conflicts with the workplace dress code, and accommodating her would not pose an undue hardship. If other employees seek exceptions to the dress code for non-religious reasons such as personal preference, the employer is permitted to deny their requests, even though it granted Ruth a religious accommodation. 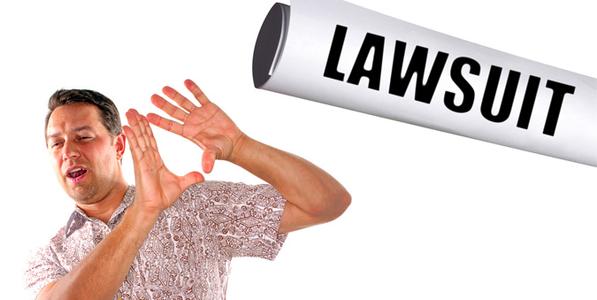 The EEOC has issued a publication addressing Religious Garb and Grooming in the Workplace which provides examples of religious dress and grooming practices.  The examples identified by the EEOC include employees wearing religious clothing or articles (e.g., a Muslim hijab (headscarf), a Sikh turban, or a Christian cross); observing a religious prohibition against wearing certain garments (e.g., a Muslim, Pentecostal Christian, or Orthodox Jewish woman’s practice of not wearing pants or short skirts), or adhering to shaving or hair length observances (e.g., Sikh uncut hair and beard, Rastafarian dreadlocks, or Jewish peyes (sidelocks)).

This EEOC publication even provided employers with the following three examples as guidance: