WHD investigators announced that South Florida employers “must understand their obligations and responsibilities under the law. Simply because a pay practice may appear to be common does not, in any way, mean that it complies with the law.”

In a second case in May 2018, a Florida company which operates a restaurant was investigated for overtime and recordkeeping requirements of the FLSA. Just like the above case, once the Department of Labor got into the workplace during its investigation, the case ballooned from a violation of one worker to a determination that a whopping 78 employees were improperly paid.  Specifically, WHD investigators determined that the Florida company paid all employees straight-time instead of paying overtime at time-and-one-half for hours they worked beyond 40 in a workweek. This means that if an employee worked 44 hours in a week, the worker received the same hourly rate for all 44 hours, rather than the required time and one half for the four hours above 40 hours. The violations affected employees including servers, cooks, and dishwashers.

Also, recordkeeping violations were cited when the employer failed to display legally required postings outlining FLSA requirements in a conspicuous area readily accessible by employees.  This investigation ended up costing the employer $210,258 in back wages.  This amount is on top of whatever the company paid its own lawyers to defend it against the DOL.

In a third recent case, a South Florida company was investigated by the Department of Labor for violating overtime and recordkeeping provisions of the FLSA (are you seeing a trend?).  In that case, WHD investigators determined that the business failed to pay drivers for time they spent working from home confirming their appointments with patients for the following day. 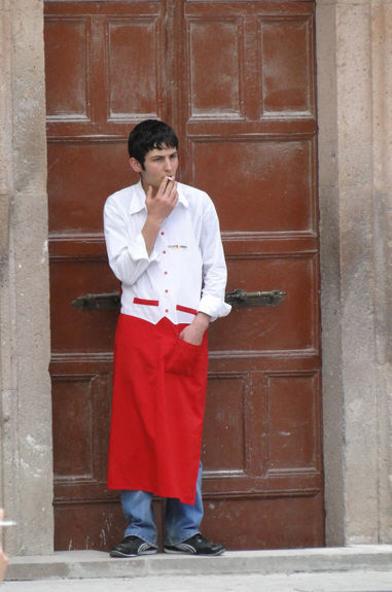 In one case, the Department of Labor (DOL) investigation investigated a Miami company for violating overtime and recordkeeping provisions of the Fair Labor Standards Act (FLSA).  Rather than finding the employer violated the law in relation to one worker, the DOL determined that the employer violated the FLSA concerning 82 employees.  These violations were for inaccurately classifying some employees as salaried exempt. 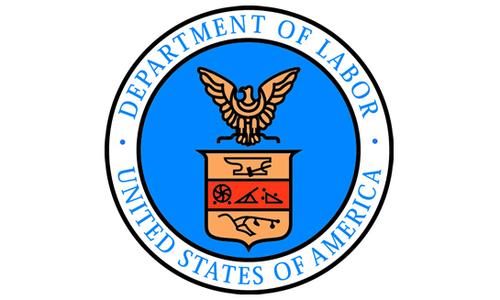 Additionally, WHD also found that the company violated child labor laws when it allowed two 15-year-old minors to work more than three hours per day on school days and after 7 p.m. after Labor Day 2017. Current regulations permit 14- and 15-year-olds to work until 9 p.m. from June 1 through Labor Day.  In that case the company paid $15,264 in back wages to 13 employees and the WHD also assessed the business a civil penalty of $1,308 for child labor violations.

This practice resulted in overtime violations when these employees worked more than 40 hours per week, yet were not paid time-and-one-half for those hours. Additionally, the employer inaccurately classified one salaried dispatcher as exempt from overtime, resulting in the company paying him a flat salary without overtime when he worked more than 40 hours per week. Similar to the first case mentioned above, just because an employer pays an employee a salary, does not automatically make that employee exempt from the requirements of the FLSA.  Often Florida employers fail to make sure that the employee meets the duties part of the test.  In this case, the employer agreed to pay $75,358 in back wages to 51 Employees.

The fourth Florida DOL settlement in May 2018 involved allegations that the Central Florida company violated minimum wage, overtime, and recordkeeping provisions of the FLSA.  In that case, the WHD investigators determined that the Florida business deducted money from employees’ wages to account for cash drawer shortages, resulting in minimum wage violations. 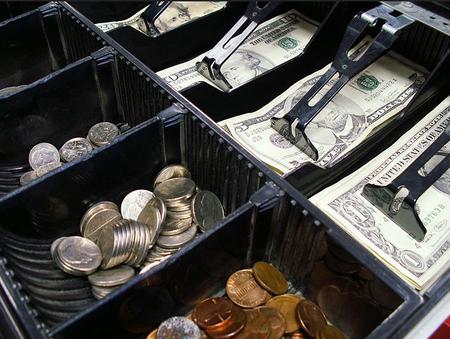 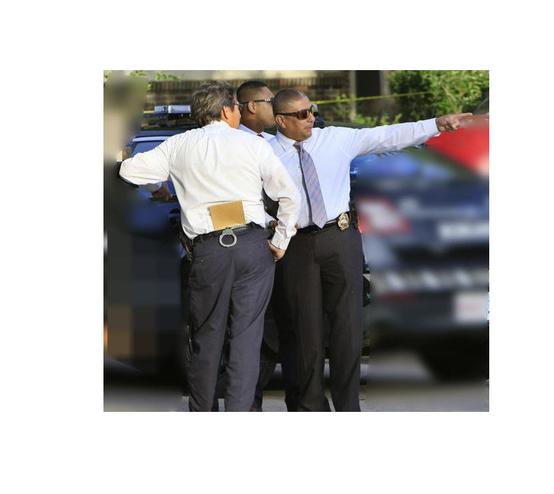 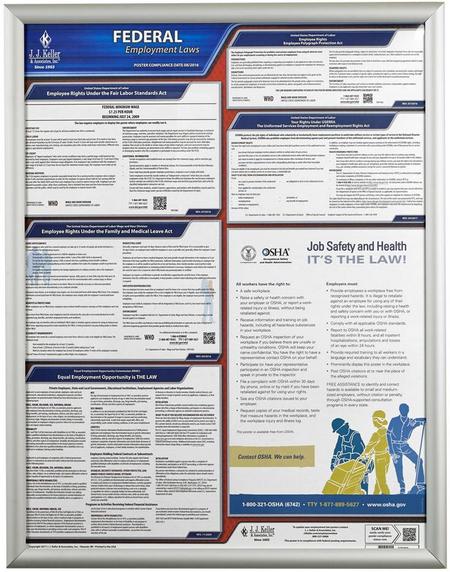 The company also incurred overtime violations by deducting for short breaks less than 20 minutes and inaccurately classifying two employees as salaried exempt that led the company to pay them a flat salary without additional overtime compensation when they worked more than 40 hours per workweek.

In the month of May 2018 the U.S. Department of Labor’s Wage and Hour Division (WHD) announced investigations into four Central and South Florida businesses which resulted in $371,221 in back wages to employees.

How lopsided is a DOL settlement for FLSA violations?
How expensive is an overtime settlement with the Labor Department?

The company basically paid the employees a flat salary without additional overtime compensation when they worked more than 40 hours per week. This became a problem because, although the employees were paid a salary, that is only one part of the requirements for an employee to be exempt from the overtime provisions of the FLSA.  The employees were held by the DOL to not meet the “duties” part of the test to be exempt.  Furthermore, the DOL determined that the Florida business failed to pay other employees for all hours worked resulting in additional time-and-one-half for hours worked over 40 in a workweek. Additionally, the company also failed to maintain the required records of hours worked.  This investigation cost the Miami business $70,341 in back wages (in addition to the money it spent on its labor & employment attorneys to defend it).

These recent cases illustrate the need for Florida businesses to review their pay practices to make sure that all employees are paid properly.  If your company needs assistance in wage type matters, you should contact an experienced labor & employment attorney.

If you need any assistance in determining in addressing a department of labor investigation concerning your Florida business or if you need guidance in any employment policies, please promptly email the Law Office of David Miklas, P.A. or call us at 1-772-465-5111.