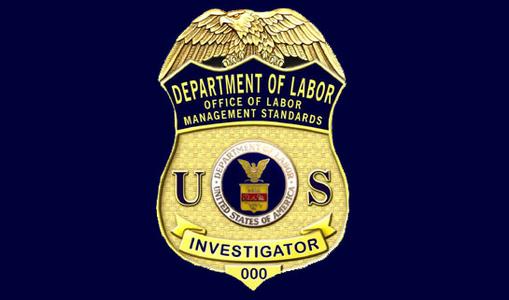 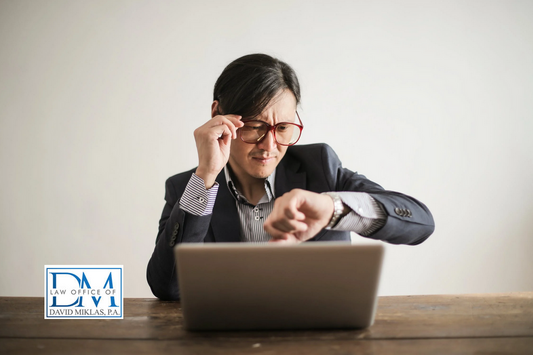 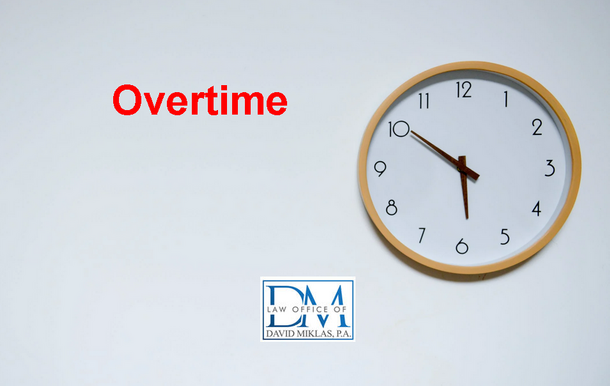 Over several years, the DOL returned twice to investigate and determined that the employer failed to comply with the FLSA’s overtime and recordkeeping requirements. Specifically the DOL determined that the company failed to record all the hours employees had worked, and failed to pay them overtime at time-and-one-half when they worked more than 40 hours in a week. The Wage Hour Division of the DOL found the recent violations to be willful, because the company was previously investigated.  Essentially, the employer was held to a higher standard because it should have learned its lesson from the previous DOL investigations.  Because the DOL determined that the violations were “willful,” they demanded that the settlement agreement cover back wages for the workers who earned them – going back three years, instead of two years. Acosta v. Tavco Auburn St., Inc. et al, CA No. 4:17-CV-40070.

On July 31, 2017 the U.S. Department of Labor (DOL) issued a press release about a recent FLSA settlement involving overtime claims.The DOL previously investigated the employer.  Florida employers are reminded that once you get on the DOL’s radar, they will come back and check on you again.  That is what happened in this case.

To make matters worse, unlike a situation where a lawyer sues on behalf of one employee who was not paid overtime, the DOL widened the scope and made the employer pay back unpaid overtime for groups of employees at various location!  In total, the DOL forced the employer to settle by paying $292,016 in back wages and an equal amount in damages, totaling $584,000.

If you need any assistance in handling FLSA matters or addressing exemptions under the FLSA for overtime or minimum wage concerning your Florida business, please promptly email or call the Law Office of David Miklas, P.A. at 1-772-465-5111.

DOL opinion letters are back!