The employer attempted to dispose of the case by filing a Motion for Summary Judgment.  A key allegation in this case was that the employee claimed that there was direct evidence of discrimination.  In general, “direct evidence” most often encompasses remarks by decisionmakers that reflect, without inference, a discriminatory bias.

Regarding this claim of “direct evidence” of discrimination, the employee pointed to her supervisor’s deposition testimony, at which he testified that one of the reasons that he recommended her termination was due to her repeated absences from the job, which slowed down production.

It was undisputed that the only time that the employee had missed during the immediately preceding period before her termination was due to her medical absence because of her shoulder condition and her later visit to the Mayo Clinic that occurred over the three days immediately preceding her termination. It was also undisputed that the supervisor was one of the decision-makers involved in the process of the employee’s termination. As such, the Court found that this testimony was sufficient to constitute direct evidence of discrimination and retaliation.

Can an employer delay designating paid leave as Family and Medical Leave Act (FMLA) leave to permit employees to expand their FMLA leave beyond the statutory 12-week entitlement?

Can we fire a disabled employee after 7 months of leave?

How Martin County HR professionals screwed up an FMLA request 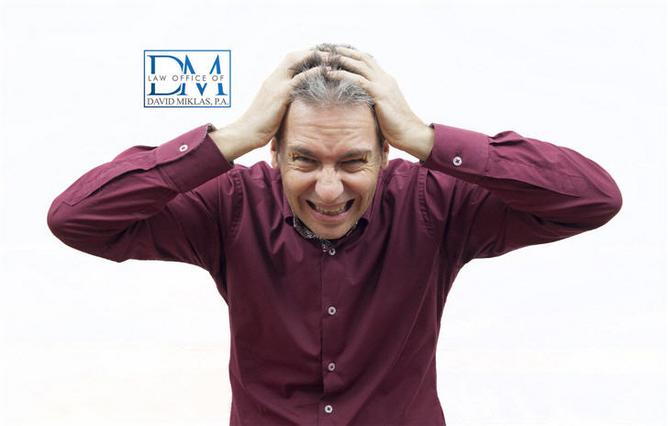 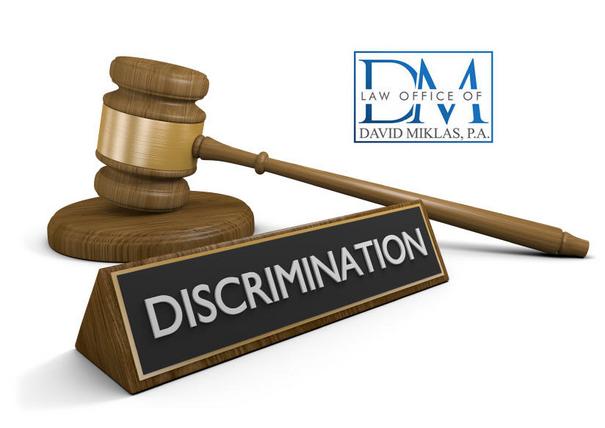 The court explained, “[i]t is one thing to remark during a deposition that an employee’s absence due to medical leave has made it hard on remaining team members. It is quite another to testify that this factored into your decision to recommend termination. It is this latter piece, connecting the statements made by [the supervisor] with the resulting adverse employment action, that qualifies the statement as direct evidence. Therefore, the employer’s Motion for Summary Judgment was denied as to the employee’s ADA discrimination claim.

The employee argued that she was terminated following taking protected leave to have her disability (degenerative shoulder issue) diagnosed and treated. Moreover, because the Court found that her supervisor’s statements during his deposition qualified as direct evidence of discriminatory intent for her ADA discrimination claim, it also found that this statement qualifies as sufficient direct evidence of retaliatory intent. Therefore, the court also denied the employer’s Motion for Summary Judgment on the ADA retaliation claim.

Florida business owners and Florida HR professionals should use this recent case to justify adequate funding of manager training.  This recent (July 2019) case is an example where a comment by a manager created significant legal liability.  Because the employer lost its Motion for Summary Judgement on these three separate claims, it will now be forced to either settle the case, by paying a large amount of money, or it will be forced to litigate the case, which will require significant expenditures for its legal defense costs.  Either way, this may have been avoided if the manager in this case had received training to avoid making the comment that he made.  Also, the termination itself, while the employee was on approved FMLA leave is an example of a disaster that Florida employers can avoid by simply calling an employment attorney before they termination took place.

If you need any assistance in handling ADA or FMLA matters, or other discrimination issues concerning your Florida business or if you need guidance in any employment policies, please promptly email the Law Office of David Miklas, P.A. or call us at 1-772-465-5111.

This is how firing an employee in Florida for repeat absences can cost an employer a lot of money. 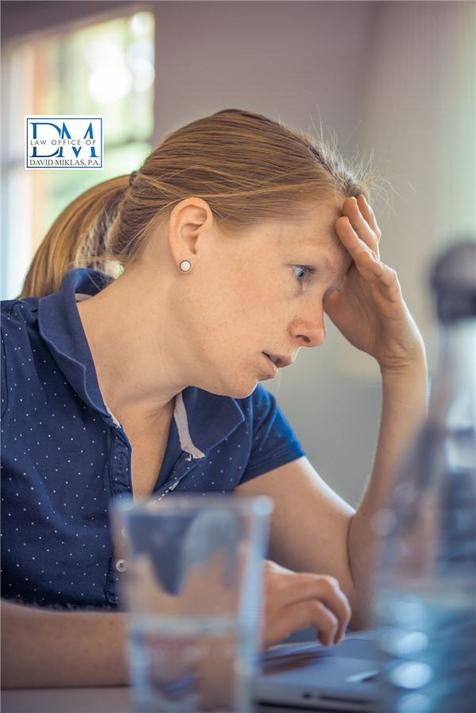 An employee filed a workers’ compensation claim, complaining of shoulder pain, was provided with FMLA paperwork, and obtained a nine-week work absence. After she returned to work, she informed her employer that she was unable to lift heavy objects because of her shoulder pain, and the employer provided her with an accommodation of a table.

Two months later the employee had a follow-up evaluation with her medical provider. The employer informed the employee that her leave would be retroactively approved as family medical leave if she returned the proper medical certification when she returned from the doctor. She attended the doctor appointment at which time she was diagnosed with a degenerative shoulder condition. She requested an additional day off from work so that she could obtain a second medical opinion, and the employer approved that request. That same day, the decision was made to terminate the employee.

When the employee returned to work the next day, she was informed of her termination. The employer’s Termination of Employment sheet reflected that the employee was terminated for misconduct and “other” conduct. The additional remarks section of that form reports that she was terminated for “[e]xhibiting negative behavior to include disrespect to managers and coworkers, creating dissension among others, and creating a hostile work environment.”

The employee filed a charge of discrimination with the Equal Employment Opportunity Commission (EEOC), after which she received a right-to-sue from the EEOC.  She filed a lawsuit in federal court, alleging that she was discriminated and retaliated against because she took time off of work to obtain diagnosis and treatment for her shoulder injury. As such, the lawsuit includes claims under Title VII, the Americans with Disabilities Act (“ADA”), and the FMLA. 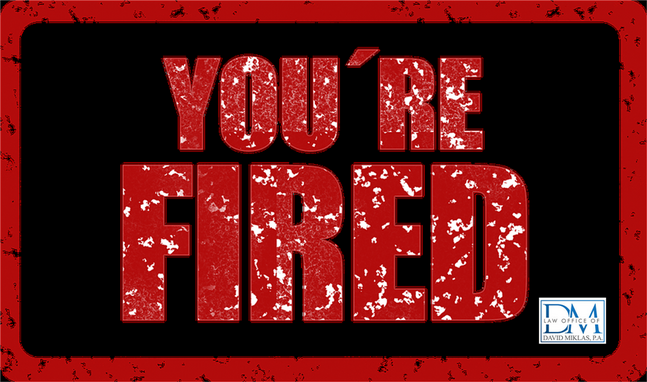