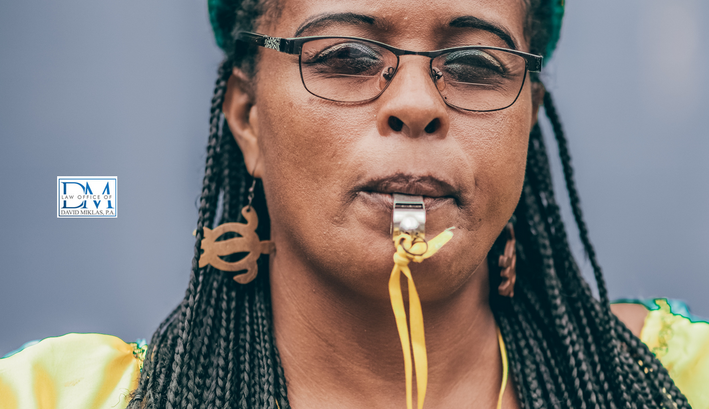 Three employees claimed that they began expressing their disapproval of the employer’s improper and discriminatory practices, and that their complaints culminated in an April audit of the employer’s programs by the Lee County Clerk of Courts. All three of the employees participated in the audit, and each was terminated a short time after the audit’s official release.

The employees sued the employer, alleging, among other things, claims under Florida’s Public Whistleblower Act (“PWA”), Fla. Stat. § 112.3187.  This Whistleblower law prohibits an employer from taking a retaliatory action against an employee who “reports to an appropriate agency violations of law on the part of a public employer . . . that create a substantial and specific danger to the public's health, safety, or welfare.”

In order for an employee to establish a prima facie case of retaliation under this Florida Whistleblower law, an employee must show that: (1) he engaged in a statutorily protected activity; (2) he suffered an adverse employment action; and (3) there is a causal connection between the two events. 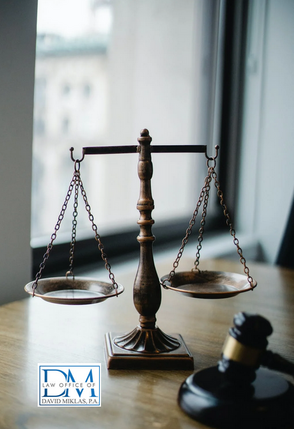 The District Court rejected the employer’s Motion for Summary Judgment and the matter went to an eight-day trial, after which the jury came back with an award of almost $1.3 million. The jury also ordered the employer to pay the legal fees of the employees. The three employees agreed to cut the awards in half rather than face a separate trial on damages.

The employer unsuccessfully attempted to separate the three employees into three different lawsuits, and appealed the lower court’s ruling, to the 11th Circuit Court of Appeals (controlling in Florida).

The Judge said, “OK, odds are you’re going to fire one out of the five if you just fire non-discriminatorily;  two, that’s a coincidence; three, that’s a hell of a coincidence; four that’s compelling proof…Come on, why could a reasonable jury not look at that and say ‘of course they fired them because they talked.’”

The federal appeals court panel recently upheld the verdict of the District Court for the Middle District of Florida that the three former employees were illegally fired for cooperating in an investigation. Schuman v. Lee Cty. Bd. of Cty. Comm’rs, No. 16-15325, 2017 U.S. App. LEXIS 11638 (11th Cir. June 29, 2017)

The appellate ruling stated, “For the reasons we discussed at length with the attorneys during oral argument, the evidence was more than sufficient to support the jury's verdict on each claim. The sufficiency of evidence issue is not close.”

The employer prevailed on one point in the appeal, relating to the size of the award to one employee and the trial judge was directed to recalculate that employee’s award for lost retirement benefits.

The employer is currently in the process of reviewing whether to appeal the 11th Circuit decision.

If you need any assistance in determining in addressing a possible whistleblower or retaliation issue concerning your Florida business or if you need guidance in any employment policies, please email or call the Law Office of David Miklas, P.A. at 1-772-465-5111.

As such, in that situation, disclosures need not be by a signed complaint or on the initiative of the employee.

Because the employees were terminated, the District Court ruled that they established the second element of their prima facie case.  Further, the District Court concluded that “[t]he evidence similarly shows that there was a causal connection between [the employees’] participation in the audit and their termination.” To establish a causal connection, employees need only show that the protected activity and the adverse action were “not wholly unrelated.” 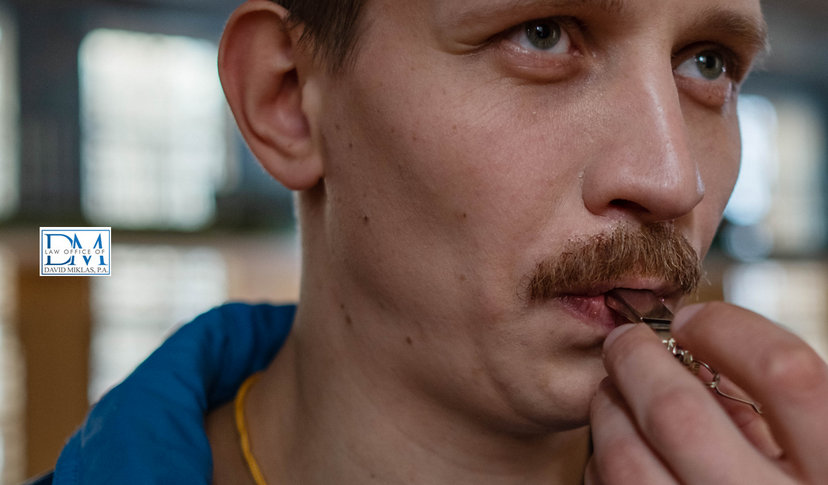 Is an employee protected as a Whistleblower in Florida if she does not complain in writing?