Specifically, the employer claimed that the employee failed to receive required approval to publish the book, and then spoke publicly about the ordeal against his supervisor’s request.

The investigation revealed that there was a consistent sentiment among the witnesses that employees throughout the organization were appalled by the sentiments expressed in the book. Also, there was a general agreement the contents of the book have eroded trust and have compromised the ability of the employee to provide leadership in the future. No interviewed witness could point to a specific instance in which any member of the organization had been treated unfairly by the employee on the basis of his religious beliefs. Even the union president was unable to offer any examples of maltreatment.  However, the union president expressed the sentiment of distrust and disgust created by the contents of the book.

After the investigation, the employer told the employee that he would have to resign or be fired. He refused to resign and was terminated.

An employee worked for an employer in a leadership role.  Outside of work, the employee was also a deacon at his Baptist church, where he led a men’s Bible Study.  He turned his notes from a Bible study into a book aimed at men trying to live a Christian life.

His book talks about the Christian principle that sex is reserved exclusively for marriage, the union of one man and one woman, and that any other types of sexual activity are not in concert with God’s plan for human beings. 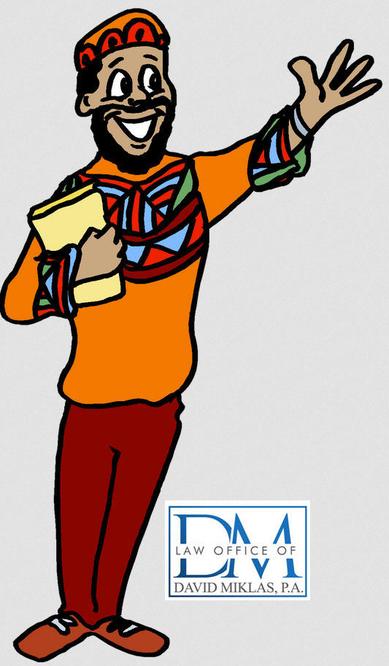 In the 162-page book, which is available on Amazon, it briefly described homosexuality as “unclean,” “a sexual perversion,” “vulgar,” “inappropriate” and grouped it with bestiality.

Ten months after the employee gave his boss a copy of the book, there was pressure from the public that this was not politically correct.  Due to the employer’s desire to encourage tolerance and diversity, the employee’s boss suspended the employee for 30 days and launched an internal investigation.  The investigation revealed no evidence that he treated lesbian, gay, bisexual and transgender employees unfairly during his employment.  However, the employer fired him because of poor judgment and insubordination during the 30-day suspension. 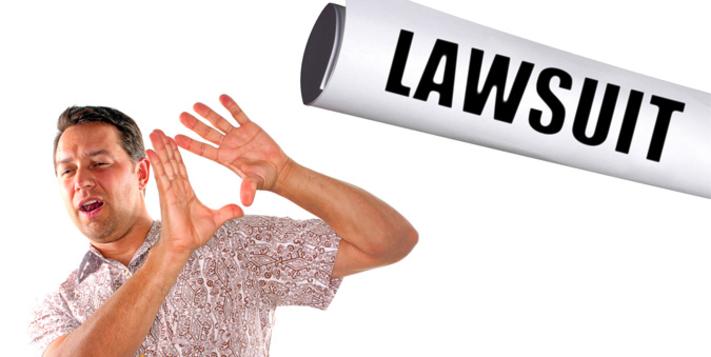 At one stage in the litigation, the federal court determined that the employer’s policies restricting non-work speech, were too broad and allow the employer to unconstitutionally discriminate against views with which they disagree.  “This policy would prevent an employee from writing and selling a book on golf or badminton on his own time and, without prior approval, would subject him to firing. It is unclear to the Court how such an outside employment would ever affect the [employer]’s ability to function, and the [employer] provides no evidence to justify it.”

This case reminds Florida employers that the EEOC is taking religious discrimination in the workplace cases seriously. If you need any assistance in relation to analyzing handling such religious discrimination or accommodation requests, please email the Law Office of David Miklas, P.A. or call us at 1-772-465-5111 before you take that action to make sure that it is legal. 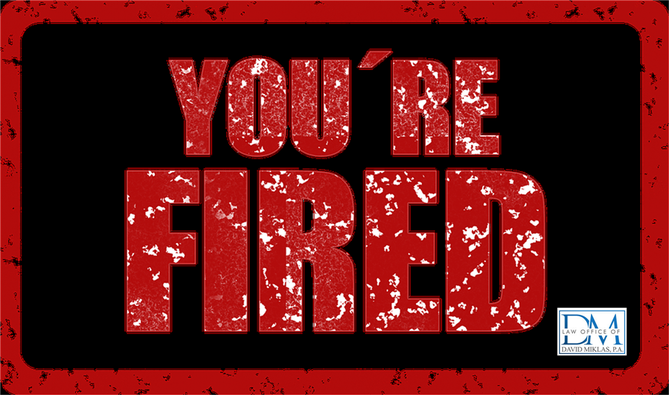 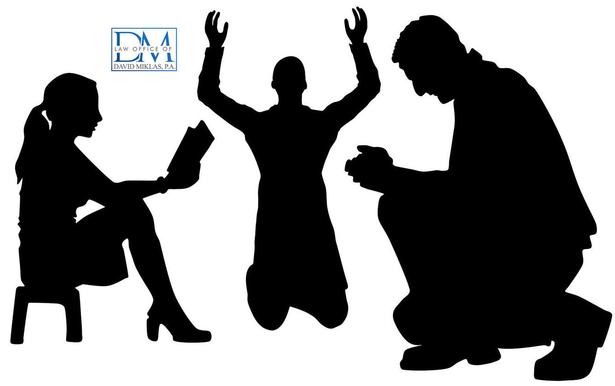