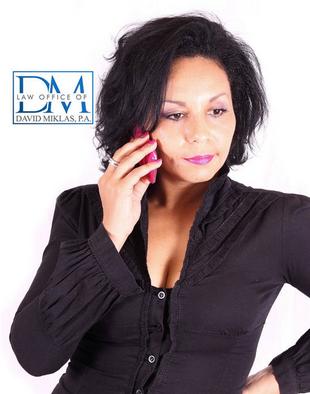 Is an employer required to give an employee short breaks when he gets angry or upset?

The employee sued his employer in federal court, alleging in part that his employer discriminated against him by not providing him with a reasonable accommodation for his disability.  The district court granted the employer’s motion for summary judgment, and the employee appealed to the 11th Circuit Court of Appeals, which is controlling in Florida. Kassa v. Synovus Fin. Corp., 2020 U.S. App. LEXIS 3219 (11th Cir. Feb. 3, 2020).

As a reminder, in order for an employee in Florida to establish a prima facie case of discrimination under the Americans with Disabilities Act (ADA), an employee must show that he (1) is disabled, (2) is a qualified individual, and (3) that he was subjected to unlawful discrimination because of his disability.

One of the main focuses of the lawsuit, and the appeal was whether the employer failed to provide a reasonable accommodation to the employee.  The employee made multiple arguments, and was unsuccessful on most, but was successful on one argument.

As a reminder, an employer in Florida is liable for unlawful discrimination under the ADA when the employer fails to make reasonable accommodations to the known physical or mental limitations of an otherwise qualified individual with a disability - unless doing so would impose an undue hardship.

An employee suffered from bipolar disorder and from intermittent explosive disorder. He told his supervisor about his conditions and that he would sometimes get angry or upset. The employee said that he was able to control his anger if he took his medicine and could take a short break. The supervisor granted the employee’s request to take a short break when he got frustrated as long as his area was covered and he could be reached if necessary.  So far, so good for the employer.

The employee expressed to his boss and to a human resources manager his worry that, because of his disorders, he might lose his temper while talking to someone on the phone. The employee also told his new supervisor that he had a condition that sometimes he can’t control what he says and that it was not a good idea to have him answering phones. The employee asked his new supervisor if he could take customer service calls only from technicians, work nights, work from home, or could take a short break when he was having an episode. None of these requests were granted. 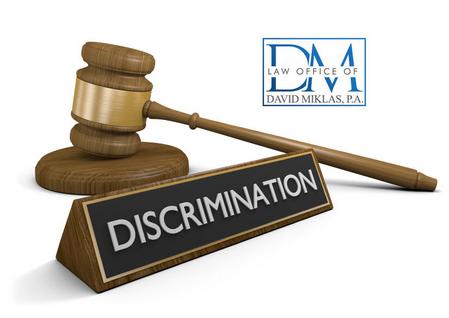 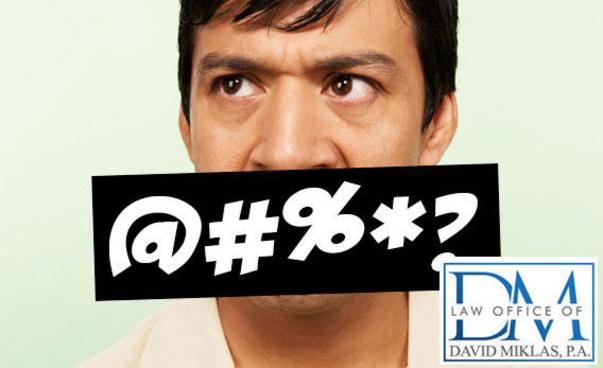 The employee argued that he should have not had to answer phone calls from customers.  The Appellate Court rejected this argument, explaining that the employee failed to establish that this proposed accommodation was reasonable. Because answering customer service calls constituted an “essential function” of the employee’s position on the customer service team, the employee’s request that he be exempted from answering all or some of those calls was not reasonable.  The court explained that this was because employers are not required to transform a position into another one by eliminating functions that are essential to the nature of the job as it exists.

The employee also argued that he should have been allowed to work from home and to work at night.  The court rejected this argument because the supervisor testified, and nothing in the record disputed, that the employer’s telephone system would not enable customer service calls to be routed to off-site employees and that no night shift position existed on the customer service team. Given this evidence, the Court ruled that the employee failed to show that these requests were reasonable ones.

The facts of this case were taken from court documents, and it is possible that the employer may eventually be successful at the end of this lawsuit.  Nonetheless, this case illustrates for Florida employers how risky it can be to just reject requests made by employees.  This is especially true when the request, such as a short break, probably would not have cost the employer much, if anything.

It is important that you provide your employees, especially managers and supervisors with training to identify potential discrimination issues.

If you need any assistance in determining in addressing a disability issue or other discrimination situation concerning your Florida business or if you need guidance in any employment policies, please email the Law Office of David Miklas, P.A. or call us at 1-772-465-5111.