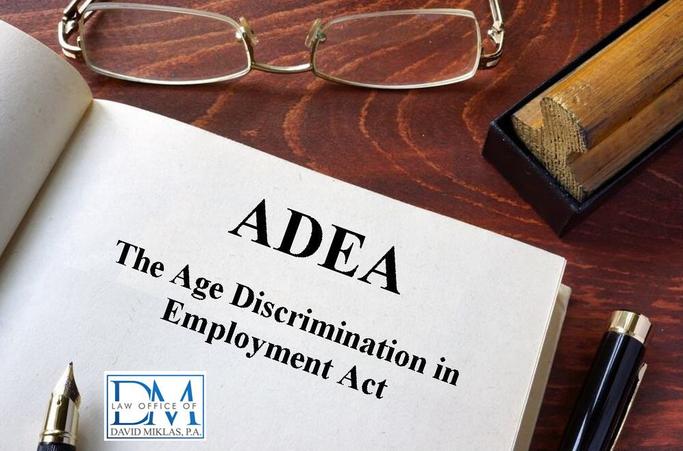 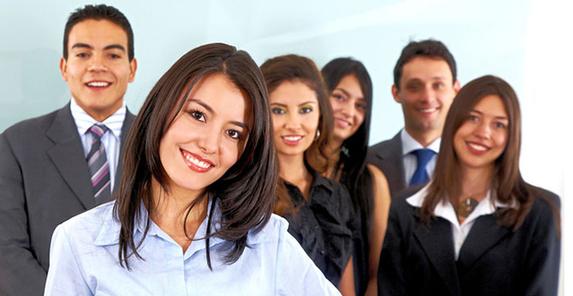 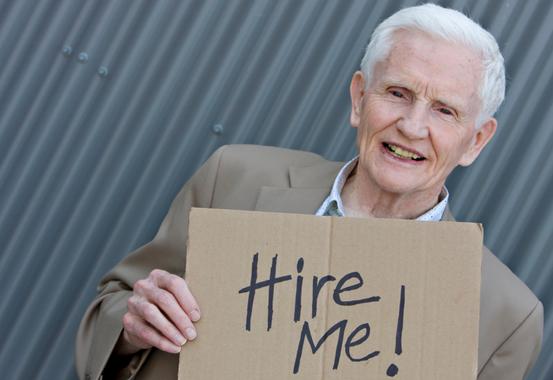 Recently an employer in Stuart, FL received a complaint from a 59-year-old employee alleging age discrimination in the workplace.  The Stuart, Florida employee claimed that he was discouraged from submitting an application for a vacant position by one of the employer’s top officials, who was 64 years old, stating he desired a “younger guy with fresh ideas.”

The employer then brought in an outside third party (experienced employment discrimination attorney) to conduct an impartial investigation into the allegations of age discrimination.  The lawyer’s investigation determined that the employer manager had similar conversations with four other employees advising them that he wanted a certain individual to fill the vacant position, and he strongly discouraged some of them from applying for the position. In discouraging employees from applying for the, the manager made comments such as the following:

The lawyer’s investigation concluded that the manager had pre-selected his personal choice for the vacant position, and that he wanted someone who was a “younger” individual. 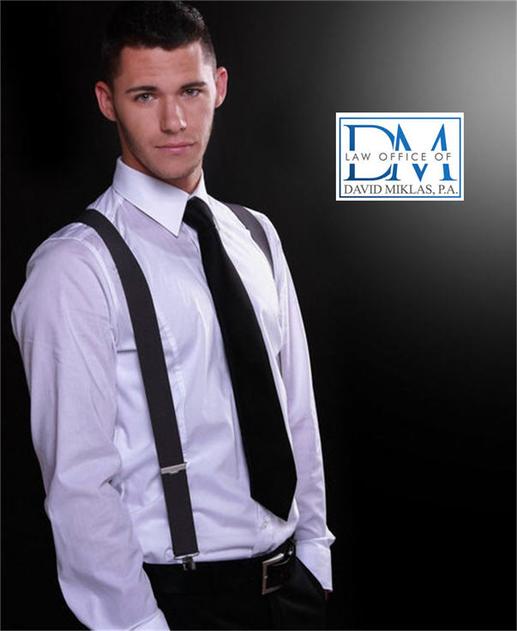 The lawyer’s investigation noted that nearly every employee interviewed characterized the manager as a “bully” and as having an aggressive, confrontational manner. Because of these characteristics, the manager’s communications with employees tends to be “intimidating.”

The above facts were taken from news reports and the two investigative reports concerning Tom Campenni, the former City of Stuart mayor.

Treasure Coast businesses should recall that one of the six priorities in the EEOC’s Strategic Enforcement Plan for the next five years is to eliminate barriers in recruitment and hiring.

If you need any assistance in handling age discrimination matters or issues dealing with hiring older workers concerning your Florida business, please promptly email the Law Office of David Miklas, P.A. or call us at 1-772-465-5111.