This is a tricky area, and one where Florida businesses are probably going to spend a lot of money defending against charges of discrimination filed with the U.S. Equal Employment Opportunity Commission (EEOC).

For many years the EEOC has targeted help wanted notices that advertised for “young professionals,” or “college students,” or “recent college graduates.”  According to the EEOC, these phrases violate the ADEA.

In the past few months, EEOC top officials have stated that they are concerned that employers are using code words to discriminate against older workers.  The EEOC does not like job advertisements that seek “class of 2016 or 2017 grads.”  More recently the EEOC has zeroed in on the code words of “digital native” vs. “digital immigrant.”

If a Florida employer lists “digital native” as a requirement for the position, the EEOC is likely to consider that term as a “code word” for young workers who have grown up with technology and will be able to use new systems with ease. 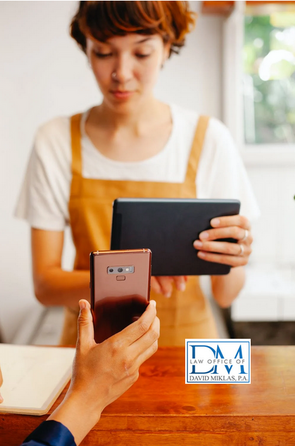 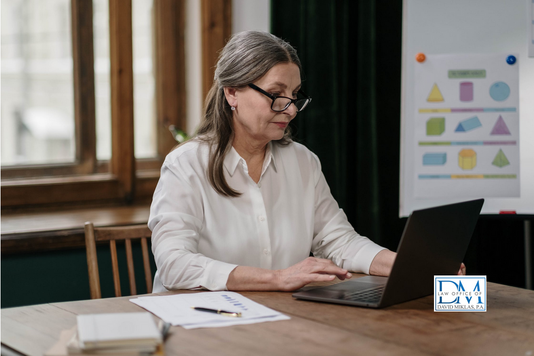 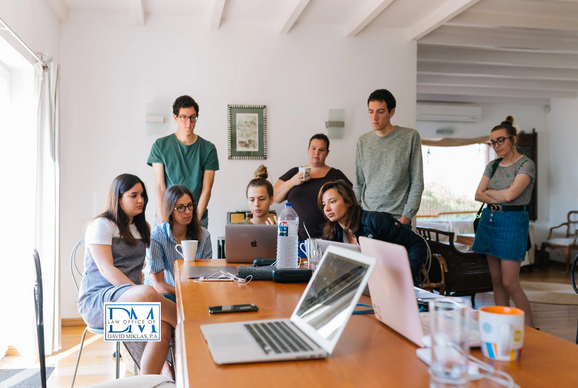 There is a case reported where an employer was sued when it included in documentation the term “digital immigrant.”  The lawsuit was based on age discrimination, and evidence showed that the employer made a distinction between "digital natives," which was defined as those who are born at a time when a particular technology exists, and "digital immigrants," who are born before a particular technology is invented.  That evidence explained that "[d]igital immigrants are said to have a 'thick accent' when operating in the digital world in distinctly pre-digital ways, when, for instance, one might 'dial' someone on the telephone to ask if his e-mail was received."

The federal Court in that case noted that in isolation, such references may merely reflect a truism of business life. but the reference to “21st Century skills,” together, with a reference to “digital natives” was sufficient to submit to a jury the question of whether age bias was the ultimate reason for adverse action. Marlow v. Chesterfield Cty. Sch. Bd., 749 F. Supp. 2d 417 (E.D. Va. 2010).

Florida employers should assume that the EEOC will closely scrutinize employment notices that include specific references to digital natives or “recent graduates.”

A business can still seek “tech-savvy” applicants or applicants with proficiency in the development and use of online media without using the term “digital native” which is now a target and code word for age discrimination.

If you need any assistance in handling age discrimination matters or issues dealing with hiring older workers concerning your Florida business, please promptly email or call the Law Office of David Miklas, P.A. at 1-772-465-5111. 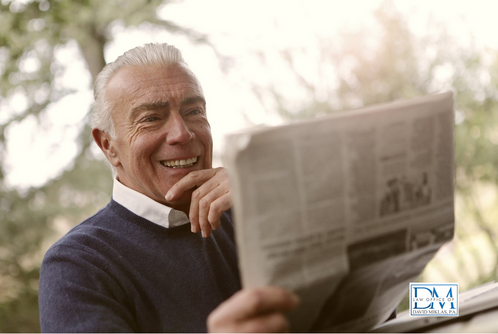 Is this really a concern or is it much ado about nothing? 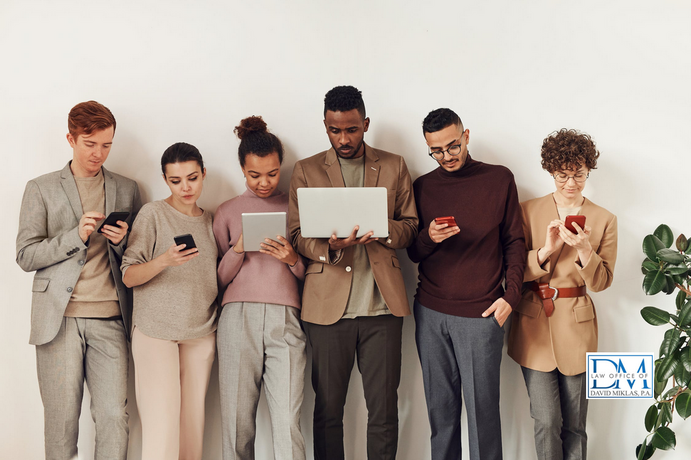 Is it illegal to advertise for a vacant position by seeking a digital native?

These questions are on the cutting edge of age discrimination law in Florida.  Many companies in Florida have advertisements on Monster.com or Indeed or CareerBuilder or Simply Hired where they are searching for applicants who are digital natives.  Is there really something wrong with wanting to hire a person who knows how to use technology in the workplace?