Another allegation in the lawsuit was retaliation.  The employer argued that the female employee was terminated for a legitimate, non-retaliatory reason: forwarding confidential and proprietary information to her personal e-mail account.

The judge basically laughed at the employer’s arguments on this issue because the female employee produced evidence indicating that the employer’s reason for terminating her was pretextual. According to deposition testimony from multiple employees, emailing documents to oneself was a common and open practice. Apparently, no employee was disciplined for doing so except for the female employee, who happened to be fired shortly after confirming her EEOC charge. Furthermore, after she was terminated, other female employees were told that, if they ever filed a discrimination case, they would be fired on the spot.  The court allowed the retaliation claim to move forward to be decided by a jury trial.

This recent Florida case should remind HR professionals and Florida business owners of the importance of training managers.  The evidence from the mouths of managers in this case basically prevented the employer from resolving this case at an early stage of litigation.  As a result, the employer will most likely be forced to litigate this case through a jury trial or to settle the matter by paying a significant sum of money.  As you can see, top officials in the C-Suite (in this case the CEO) can create significant legal liability with their words and actions.  This is why I require an organization’s top officials to be present whenever I am brought in to provide training to managers.  It is crucial that the C-Suite folks also attend the training on discrimination and retaliation – because, at the very least, they usually can use a refresher.

As a reminder, Title VII forbids employers from discriminating against any individual with respect to her compensation, terms, conditions, or privileges of employment, because of such individual’s race, color, religion, sex, or national origin. The Court rejected the employer’s arguments and determined that there was direct evidence of such discrimination. This was because the female’s supervisor directly told her that he was taking away her accounts because leadership believed she was making too much money as a female.  The Court also explained that the female employee’s supervisor reiterated this repeatedly and continued to take away her accounts.  The Court concluded that this evidence indicates that the supervisor took her accounts away solely on the basis of the female employee’s sex. Accordingly, the court determined that there was no need for the traditional McDonnell Douglas burden-shifting framework in this case (the employee did not need to go through additional steps to establish a prima facie case).  This was because she had made a sufficient showing for her claims of intentional discrimination to go to a jury.

A female employee worked as a senior operations manager in the Orlando, Florida area.  When a new CEO (of Indian descent) took over, he began treating the female employee poorly because she was female, and that this treatment worsened when he learned she received more compensation than he did. He even placed an employee’s desk mere feet away from her office door, so that he could act as a spy; multiple people advised her that that employee was “spying” on her, and his desk remained by her office door for over a year.

The female employee’s supervisor explained to the female employee that the company CEO treated her the way he did she because she was a female making more money than him, and that he had a very big problem with that.  He also told her that “the Indians” did not like the fact that a woman would make as much money as she made. 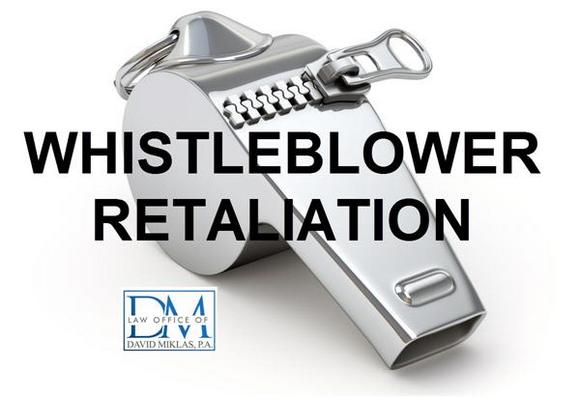 Taking away a female employee’s accounts and clients because she is making enough money?

Can an employer require a transgender employee to dress as a certain gender?

How to NOT handle rumors of a female sleeping her way to a promotion.

After the female became engaged, the discrimination increased.  She was given difficult travel schedules, excluded from important meetings, limited in her opportunities to obtain client accounts, and not permitted to work remotely.  The employer stopped allocating resources to her sales deals, her accounts, and her clients.  Even when she brought in clients, those clients were placed with male colleagues instead.  Her supervisor explained that transferring her clients would remove the “target” she had on her back for making more money than her male contemporaries, and that she was making “enough” money, considering the fact that she was female.

Her supervisor and the company’s Chief Legal Officer advised the female employee that she was being unfairly targeted and singled out because she was one of the highest-ranked females within the organization.  Although she formally complained about being discriminated against, the employer did not investigate the allegations.  The female employee’s supervisor warned her against hiring a lawyer to address the discrimination, saying that “the Indians would view it as an attack, that they would play dirty,” that her days would be numbered, and that her career would be over.

As time went on, the female employee’s remaining accounts and clients began to be taken away, thus reducing her commission-based income and making it impossible to meet her sales goals. She eventually retained an attorney, who sent a letter to the employer advising them that the employee was going to file an EEOC complaint.  She was terminated two days later. 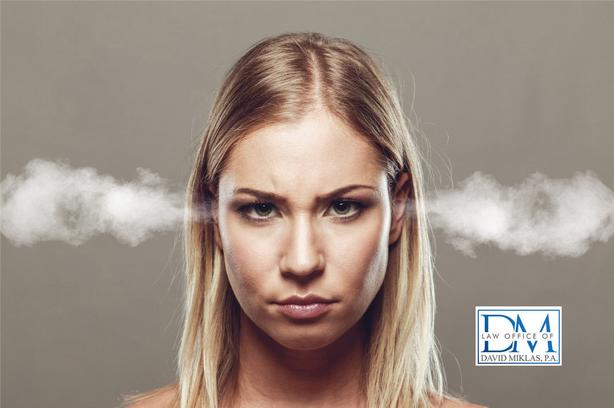 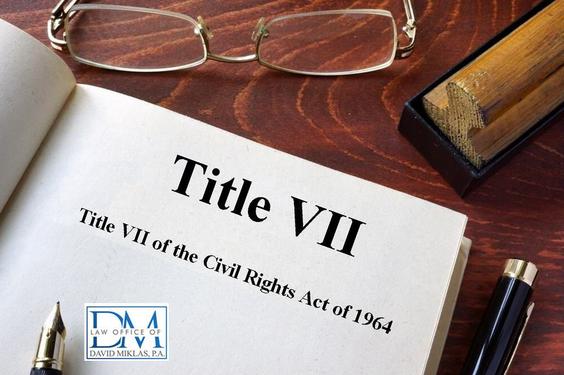 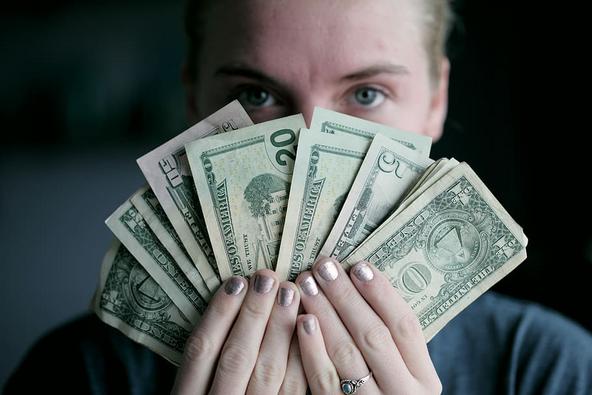