The lower-level manager complained to an area manager about the issue, but was told that her supervisor was not solely responsible for the hiring directive but it was the area manager who had given the directive due to pressure from “upper management.”  The Area Manager told her that the company’s “customer base is white and we want the faces behind the counter to match the customer base.”  The lower-level manager was told that if she complained further she would not be protecting the brand.


The Area Manager then began the following conduct towards the lower-level manager: significantly increasing her workload; ordering her to work on her scheduled days off without pay; changing her schedule to overnight shifts, yelling at, and belittling, her in front of customers and employees, recruiting employees to write negative letters about her; and reprimanding her for other managers’ incomplete work. 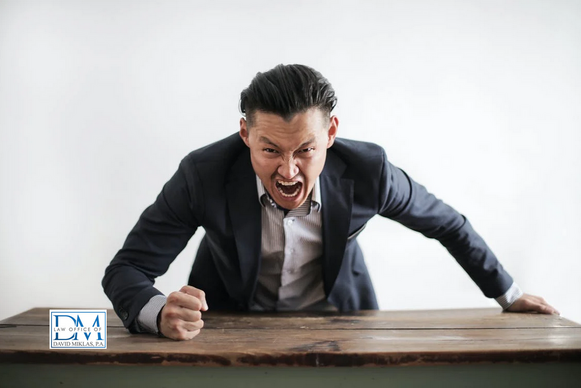 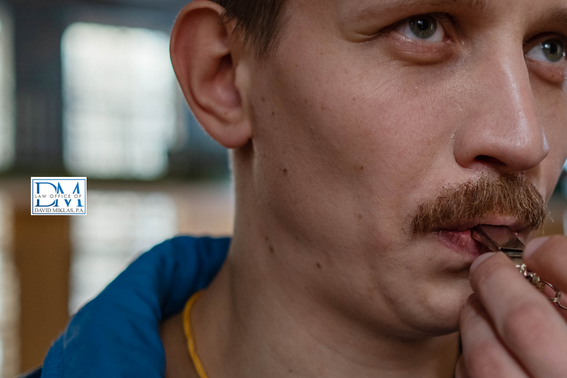 In addition to seeking backpay and reinstatement, the EEOC is seeking damages for emotional pain, humiliation and punitive damages for its malicious and reckless conduct.

After the lawsuit was filed, the company denied liability, stating that it “proudly employ[s] family members of all races. Approximately 75 percent of our workforce identifies as non-white.”

Florida businesses should realize that, regardless of whether an experienced labor & employment law firm can successfully defend this case, the company will be forced to spend thousands of dollars to do so.  This is an example of why Florida companies should regularly invest in training their managers and supervisors about discrimination.

If you are a Florida HR director and you are unsure of hiring issues or how to handle complaints of discrimination, please call the Law Office of David Miklas, P.A. at 1-772-465-5111 or email us.  If you would like to have David Miklas come out to your Florida business and provide live training to your managers, contact us.

The lower-level manager resigned and filed a charge of discrimination with the U.S. Equal Employment Opportunity Commission (EEOC).  The EEOC found reasonable cause to believe that the employer retaliated against the lower-level manager and caused her constructive discharge.  The EEOC then sued the employer in federal court in Florida  (EEOC v. Whataburger Restaurants LLC, Case No. 4:17-CV-00428-WS-CAS) alleging violations of Title VII of the Civil Right Act of 1964 for subjecting the lower-level manager to a pattern of ongoing retaliatory conduct, ultimately causing her constructive discharge, after she opposed and refused to participate in the company’s racially discriminatory hiring directive to hire White, not Black, applicants. 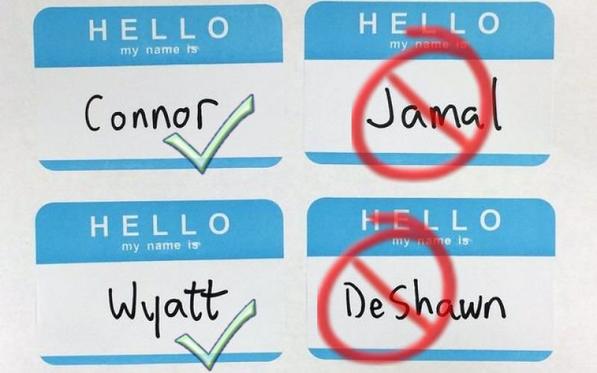 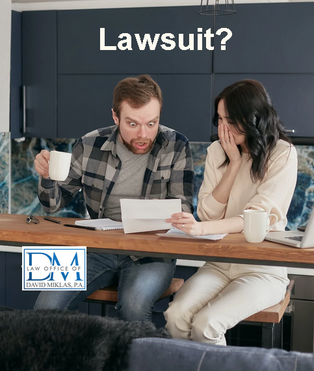 The lower-level manager refused this hiring directive, and she hired one white employee and seven black employees.  She believed that she hired the most qualified applicants for vacant positions.


This infuriated her boss who repeatedly reprimanded her for not obeying her hiring directives.

A white female began her employment with a Florida employer and was promoted to a management position.  Her supervisor, the General Manager, was also a white female.   The lower level manager alleged that her boss began pressuring her to review the names on applications, identify those names that sounded white, and to interview only those applicants. 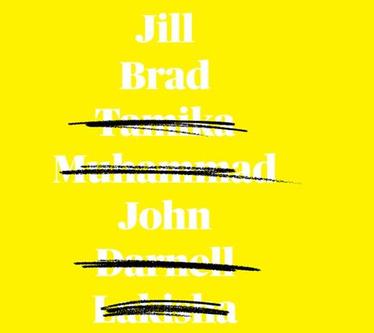