The black employee claims she was stunned, but quickly realized the Assistant General Manager’s use of the “n word” was normalized by his supervisor, the General Manager.

She claims that the Assistant General Manager began asking her questions including “how do black people have highlights in their hair?” and he touched her hair and told her it was “a weave.”

After three months she complained to the General Manager.  Twenty minutes after their conversation, the General Manager told her that his boss, the regional Vice President, instructed him to place an employment ad online to replace her.

A black woman applied for a sales position and was hired on the spot.  She worked for five months and was fired.  She claims that she was one of two black employees who were supervised by two white men.  The black employee’s first issue was when the white Assistant General Manager used the n-word at work when an African American male customer walked by their desks a short time after she had started. 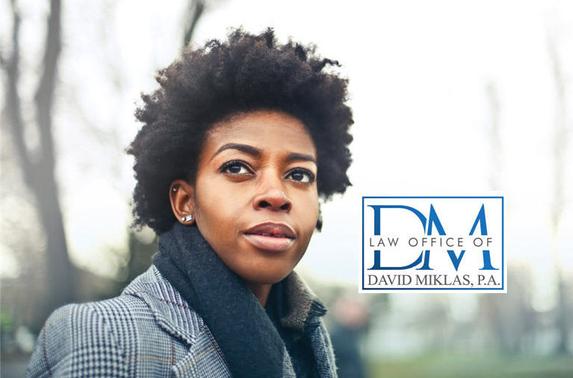 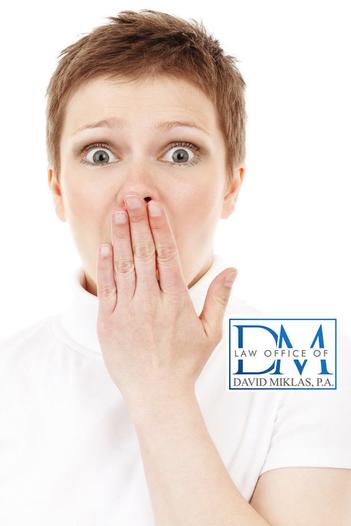 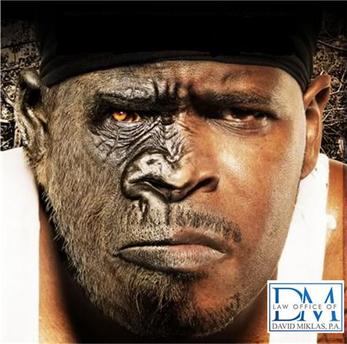 During the EEOC’s conciliation process, the employer offered her a $2,000 settlement.  The employee declined, opting instead to hire an attorney with plans to file a lawsuit instead.  She likely will file a hostile environment lawsuit, given the recorded evidence of her boss using the “n” word in conversation at least three times.

The above facts come from news reports.  This very recent case is an example of untrained managers creating significant legal liability for an employer, and awful media exposure for the company.

It appears that there will be direct evidence of discrimination, with voice recordings of managers using the N-word, and also text messages using the N-word and saying that her afro prevented her from having a classy appearance.

Florida business owners and human resources professionals should understand that even though the recording may be illegal in Florida, it still may be permitted to be used as evidence against the employer.

If you need any assistance in training employees or handling derogatory comments made by a manager or supervisor or employee concerning your Florida business, please promptly email the Law Office of David Miklas, P.A. or call us at 1-772-465-5111.

Another employee described the work environment as “toxic” claiming that the General Manager and Assistant General manager regularly used racial slurs about African-Americans within earshot of her, even using a code word.

The black employee filed a charge of discrimination with the U.S. Equal Employment Opportunity Commission, (EEOC).  During the EEOC process, she was made aware that the employer defended her termination by stating she, “constantly called out sick and exhibited a very poor work ethic even when she was present.”

The employee admits she was late for work a few times, but she was never reprimanded or written up for poor job performance.

The EEOC investigation found the employee may not have been fired just because of her race or for standing up against the discrimination, determined that the employer violated Title VII of the Civil Rights Act, which protects people from discrimination in the workplace, “because she was taken off the schedule due to her natural hair.”

However, the General Manager didn’t place the ad, and instead took matters into his own hands.

Soon, none of her co-workers wanted to talk to her.  However, one co-worker texted her a warning: “I think they trying to get you fired… [the Assistant General Manager] told [the General Manager] we should have never hire that n----r.”

The following day, the black employee received a text message from the Assistant General Manager: “Hey, this is Blake just doing a follow up with you. We took you off the schedule because your hair doesn’t meet [company] standards in a fro. We want a classy appearance we don't want to leak off a n----r style. don’t take it the wrong way, just change it, talk to me in person if you need to.”

She confronted the Assistant General Manager about the text, for which he apologized.  She texted the General Manager that she wasn’t feeling well and wouldn’t be in, to which he replied “Ok.”While she was at an urgent care clinic, seeking treatment for nausea and anxiety, the General manager left her a voicemail firing her: “Kirt [the regional Vice President] had called yesterday when nobody showed up over there to work… He knows that you didn’t come in again yesterday or today so, he’s telling me we have to move on. I didn’t want you to come all the way over [tomorrow] for me to tell you that we are going to release you.” 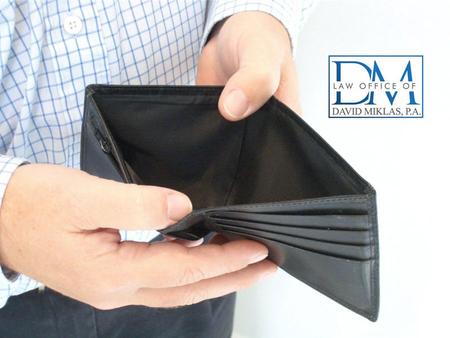