When a black military veteran was hired by a business, his supervisor “welcomed” him to the job with the information that he was the first black person to work there for a long time, and that his father used to run “your kind” out of town.During his seven months of employment with the company, the black man claimed that he faced repeated demeaning comments about his race, including the use of the “N word,” “spook” and “boy.” 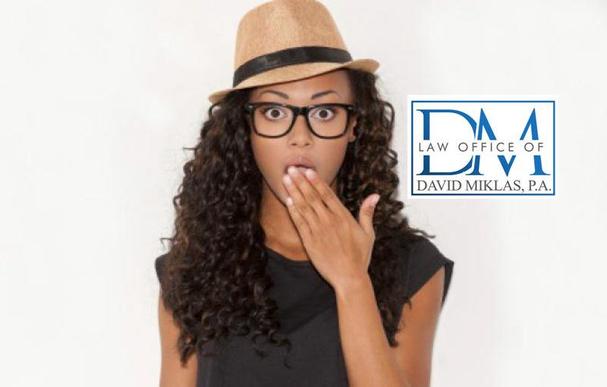 Another EEOC spokesperson stated, “Let us be clear: Employers must take swift action to end harassment. Employees who encounter similarly charged comments and stereotyping should know that the EEOC will investigate workplace abuses fully…”Refusing to respond once informed of racial harassment is like a permission slip from management for both the original discrimination and ensuing retaliation. As EEOC's recent Report on Workplace Harassment points out, leadership and accountability are critical to creating a workplace culture that does not tolerate such conduct.  EEOC v. Taylor Shellfish Company, Inc., 2:16-CV-01517.

If you need any assistance in handling derogatory comments made by a manager or supervisor or employee concerning your Florida business, please promptly email or call the Law Office of David Miklas, P.A. at 1-772-465-5111.

When the mechanic reported this behavior to management, the supervisor retaliated against him by assigning him less desirable jobs, referring to him as “stupid,” and “idiot” when talking to other employees, publicly screaming profanities at him and writing him up for insubordination. Despite being notified of incidents, the company management failed to take any action and simply told the black employee to just get thicker skin and “put his head down and do what he was told.”  After being wrongly accused and disciplined for insubordination, he felt he had no other choice but to quit his job.

He filed a charge of discrimination with the U.S. Equal Employment Opportunity Commission (EEOC) alleging a hostile work environment based on his race, Black, and also that the employer retaliated against him for opposing the discriminatory hostile work environment.  After the EEOC investigation, the EEOC issued a Letter of Determination finding reasonable cause to believe Title VII was violated and “invited” the employer to informal methods of conciliation/settlement.  When the EEOC determined that it was unable to secure from the company a conciliation agreement acceptable to the EEOC, it filed a federal lawsuit against the company. 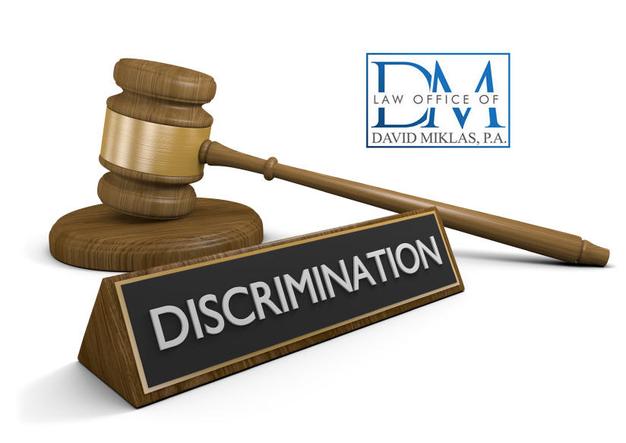 After nearly a year of litigation costs, the employer finally agreed to pay $160,000 to settle the lawsuit.  In addition to paying the money, and its own legal costs, the employer also agreed to implement new policies, conduct extensive training for employees and management, post an anti-discrimination notice at the workplace and report compliance to the EEOC for a three-year period.

An EEOC spokesperson stated that “[t]his case served as an appalling reminder of the challenges that black individuals continue to face in the United States…We want to send a clear message to employers that this kind of behavior is inexcusable and must not be tolerated in the workplace.”