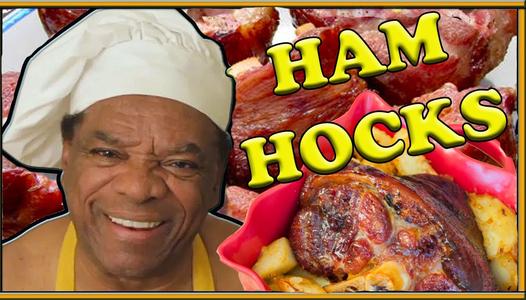 The Middle District of Florida rejected the Florida employer’s arguments, and allowed the allegations to be part of the lawsuit.  The judge explained: 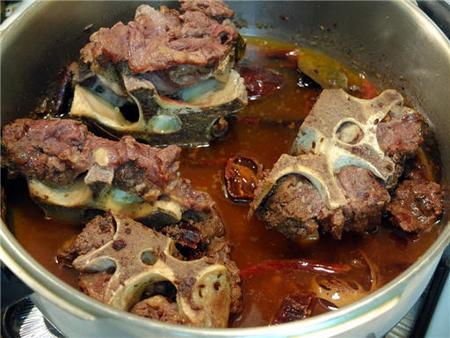 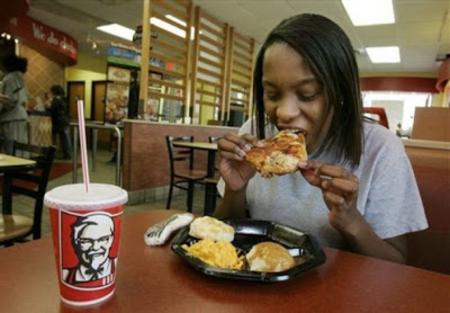 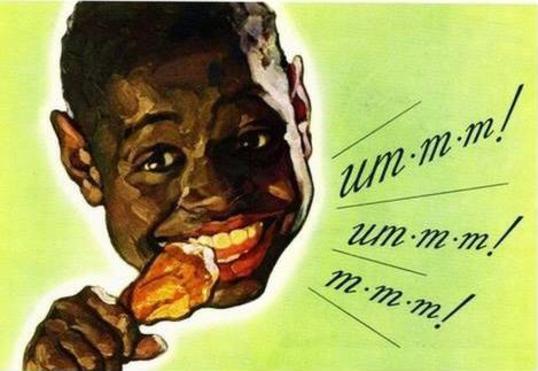 Clearly this Florida business realized that the derogatory statements are very damaging and prejudicial and they wanted to distance the company from the racist statements.  This recent decision (July 2017) shows that even if damaging statements do not appear to be related to the type of discrimination alleged in a lawsuit, the statements may still be allowed in the lawsuit, which is almost certain to sway the jurors at trial.

If you need any assistance in handling derogatory comments made by a manager or supervisor or employee concerning your Florida business, please promptly email or call the Law Office of David Miklas, P.A. at 1-772-465-5111. 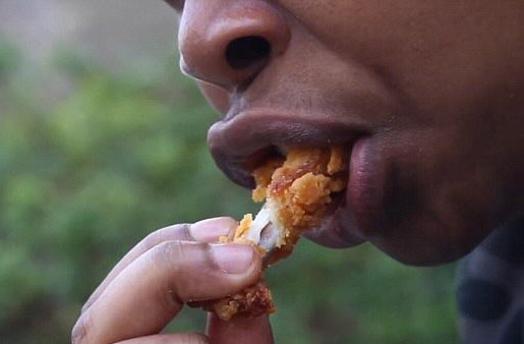 Bad.  Real bad. Especially if the supervisor makes this type of comment to employees.

A former employee of a Tampa, Florida company filed a lawsuit against her employer, alleging Title VII hostile work environment and retaliation claims against the Florida business and also a negligent retention claim against the Florida business. Although the majority of the employee’s claims describe gender-based discrimination, including sexual harassment, her negligent retention claim against the business broadly alleges that the Florida company did not appropriately investigate its own employees, specifically, the employee’s male supervisor.

The female employee alleged that her male supervisor was involved “in the creation and permeation of a hostile work environment” against her and other employees.  She also alleged that the Florida company was aware of multiple incidents revealing her supervisor’s “unfitness” to remain employed as her supervisor, yet, the company failed to take appropriate disciplinary action against the male supervisor.

The Florida company asked the Court to remove some language from the lawsuit.  Specifically the business wanted the following allegations deleted:

Calling a black employee a “spook” or “boy”