I will repeat: the answer is a well-established and resounding, “NO!” More than seventy years  ago the U.S. Supreme Court held that employers and employees could not agree to terms of payment that violate the FLSA.

Yet, Florida has many creative business owners who stumble across the following idea:

How about if I just incorporate more than one business and pay my workers some hours from one business and the remainder of their hours under the second company?  Sounds pretty good right?  I mean, I can pay 40 hours with company A and there will be no overtime issue because the payroll records for that company will show that nobody worked more than 40 hours.  Then I can just pay any hours over 40 with my second company at the worker’s normal hourly rate, rather than time and one half.  This seems like a pretty good loophole so I can avoid paying my employees overtime.  The employees get plenty of hours and are happy, and I save a bunch of money because I am only paying straight time instead of time and one half for all hours worked over 40.

DOL opinion letters are back! 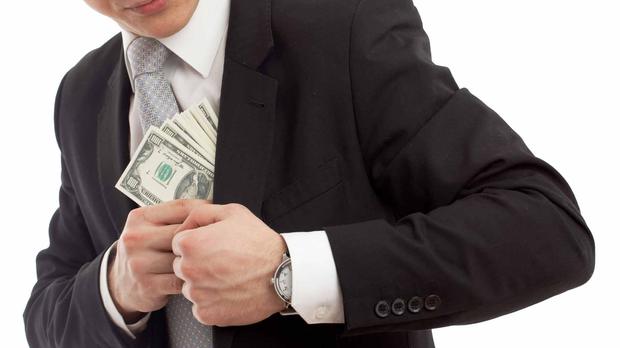 No.  This ruse is nothing more than a sham and the U.S. Department of Labor (DOL) is capable of figuring this out and will punish a Florida company that tries to break the law by using this tactic.  In fact, the DOL recently came down hard on a company for doing this.  How serious was the DOL?  In July 2017 the Labor Department strong-armed the employer into a settlement called a consent decree.  The settlement required the employer to pay $850,000 in back wages and damages.  Sounds bad, right?  Well, it gets worse.  The employer was still on the hook for paying its own labor and employment law firm for defending it.  It gets even worse.

The DOL determined that a similar scheme violated the FLSA’s overtime and recordkeeping provisions.

Investigators found that the companies, which all admitted that they jointly employed their workers in each workweek, failed to pay overtime at time-and-a-half when employees worked more than 40 hours. Instead, the employer paid for overtime hours at straight-time rates and failed to keep adequate records of hours worked. The Department of Labor Wage Hour Division found the business violated the law by hiding overtime in a separate payroll of another company.  That second company shared the same space, staff and management as the first company.  DOL investigators determined the second company was used to evade FLSA requirements.

A Department of Labor spokesperson issued a press release about this settlement, noting that some industries are highly competitive, but a “company that avoids paying legally required wages gains an unfair advantage over its competitors.” Another DOL spokesperson stated that the DOL’s “goal is to ensure that workers receive the wages they have earned and that law-abiding businesses can compete fairly in the marketplace.” 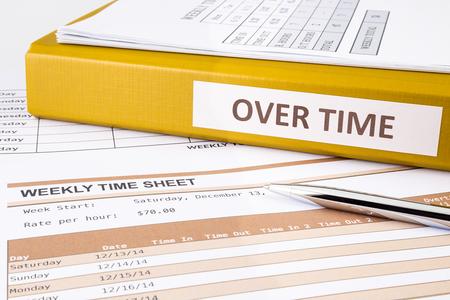 Because the employer created this elaborate scheme to avoid paying overtime, the DOL went back three years, rather than two years, justifying that the extra year of damages were justified because the employer’s actions were a “willful” violation of the overtime law.  The settlement agreement also resulted in the employer being enjoined from violating the FLSA again, and the employer was required to make their payroll records available to inspection by the DOL, and those records must include an aggregate of total hours worked for each employee if hours are split  between  payrolls or among different entities of a unified operation.

The employer also was forced to post documents regarding the settlement in a conspicuous place in their establishment, where employees may easily view them, and must maintain this posting for one year!

If you need any assistance in handling FLSA matters or addressing exemptions under the FLSA for overtime or minimum wage concerning your Florida business, please promptly email or call the Law Office of David Miklas, P.A. at 1-772-465-5111.

Our Florida law firm receives questions from business owners such as:

Some Florida employers believe that this is reasonable because they believe that the employee would be happy to make extra money at straight time in the second job and would take the job without the overtime pay, so why should the employer be forced to pay overtime premium pay?

This essentially raises the question of whether employees can waive their rights to overtime?  The answer is a resounding no.

Suppose a Florida employee is willing to work the second job at a straight-time rate and to waive his right to receive overtime pay for all hours over 40 in a week.  Is this really so bad?  Is it really a violation of the Fair Labor Standards Act (FLSA)?  Is the employee hurt? After all, if he worked a second job for a different employer, he would only get straight-time.  What is the harm if that employee would just as soon work for the same Florida business? Can he waive his right to overtime? 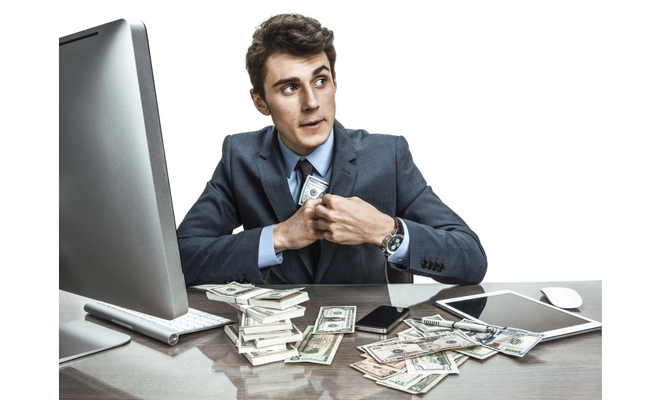