The other black employee who was called lazy and a street walker told the EEOC investigator that she overheard or was directly targeted with a number of racist and/or sexist comments, including comments relating to the size of her breasts and the breasts of other female employees and racial slurs in reference to President Obama. After she filed her own EEOC charge of discrimination, she was reassigned to a new supervisor.  The new supervisor was pressured to discipline the black employee under his command and but he refused, finding no evidence that her job performance was unsatisfactory. The day after this new supervisor gave the black female employee a “Meets Expectations” on her performance evaluation, he was fired (yes the new supervisor was fired by the same high-level manager, who referred to the two black females as “lazy,” and “street walkers.”  This newly-fired supervisor became a witness for the employees during the EEOC investigation.

A black employee complained that a high-level manager, who was her direct supervisor, referred to her and another black employee as “lazy,” “prima donnas,” “bitches from Atlanta,” and “our two resident street walkers.”  One of these black employees claimed that her white boss excluded her from lunches and meetings with other, white, employees in the same position in the office.  Upon complaining about race discrimination to the company CEO, word got back to the white boss, who warned the black employee to be careful.  The white boss then subjected the black female to unwarranted discipline.  The employee filed a charge of discrimination with the Equal Employment Opportunity Commission (“EEOC”) which resulted in the employee being subjected to unwarranted discipline a second time, and then fired. 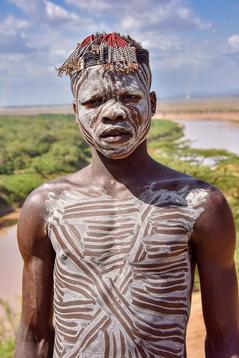 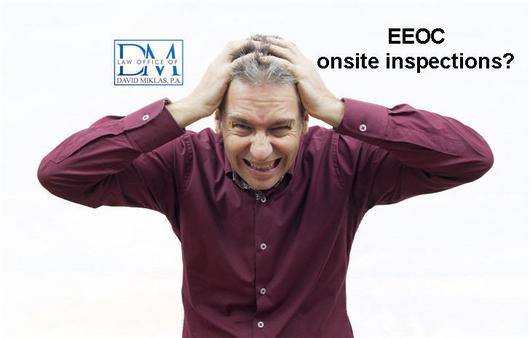 The EEOC investigation determined that there was reasonable cause that the employer violated Title VII and the EEOC sued the employer in federal court on behalf of twenty-one employees.  Equal Emp't Opportunity Comm'n v. Jackson Nat'l Life Ins. Co., Civil Action No. 16-cv-02472-PAB-SKC.  The "facts" listed in this article were taken from the lawsuit and the EEOC press release.  The employer may have been able to dispute the "facts" but after 16 months of expensive litigation, the employer recently settled the discrimination and retaliation lawsuit for nearly $21 million! 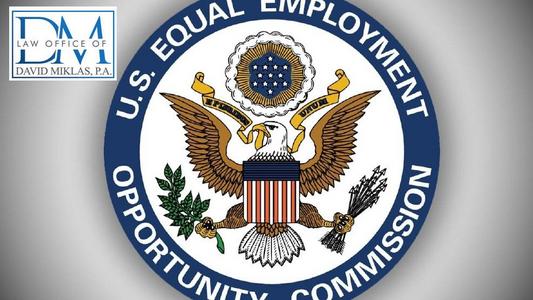 When the second black female subsequently applied for eight available positions, six of those positions were filled with less qualified white males.

When a third black female (of Cape Verde national origin) complained to Human Resources about discriminatory treatment, she was involuntarily transferred to a different division, after which she filed a charge of discrimination alleging retaliation and discrimination on the basis of race, sex, and national origin. A few months later her supervisor was changed and her supervisors actively ignored her and did not respond reliably to her emails.

Another black male employee was told by his coworkers to be careful to not celebrate after a black candidate won a recent election. After he filed a charge of discrimination alleging race and national origin discrimination, he was given two unwarranted disciplinary actions.

Another a black male (who was of Ethiopian descent), was referred to as “Montel Williams” and employees made “clicking” noises around him in reference to his African descent.

In addition to the examples explained above, the EEOC’s lawsuit also alleged that the employer discriminated against African American and female employees in the terms and conditions of employment, such as paying them inferior compensation and regularly passing them over for promotion, and selecting less-qualified, white male employees over black employees. Finally, EEOC charged that Jackson retaliated against employees who filed charges of discrimination with the EEOC or otherwise opposed discrimination.

In addition to the massive amount of money paid to settle the lawsuit, the consent decree enjoins the employer from engaging in future violations of Title VII, including creating or tolerating a hostile work environment based on race, color, sex, and/or national origin, and discrimination in promotion, compensation, and other terms and conditions of employment. The consent decree also requires the business to designate an Internal Compliance Monitor and to retain an outside consultant to review its EEO policies, promotional and compensation practices and data, and future complaints of discrimination, harassment, and retaliation. Additionally, the decree requires that the business spend money to train employees on discrimination, harassment, and retaliation.

This recent lawsuit and settlement reminds Florida businesses of how expensive a lawsuit can be, even if you settle it before a trial.  It is much cheaper to spend money on preventative measures, such as bringing in an experienced individual to train management and staff about discrimination and retaliation.

If you need any assistance in handling derogatory comments made by a manager or supervisor or employee concerning your Florida business, please promptly email the Law Office of David Miklas, P.A. or call us at 1-772-465-5111.

You can read more of our employment law news articles on our legal updates page. 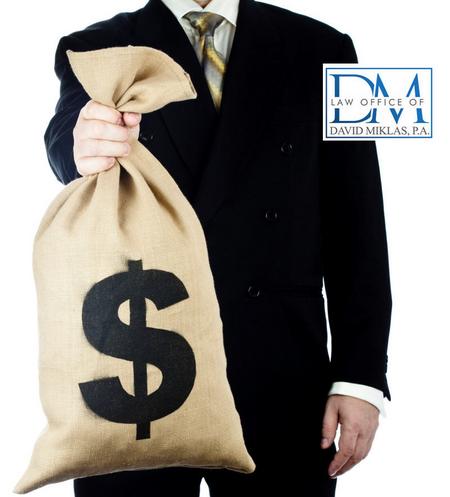 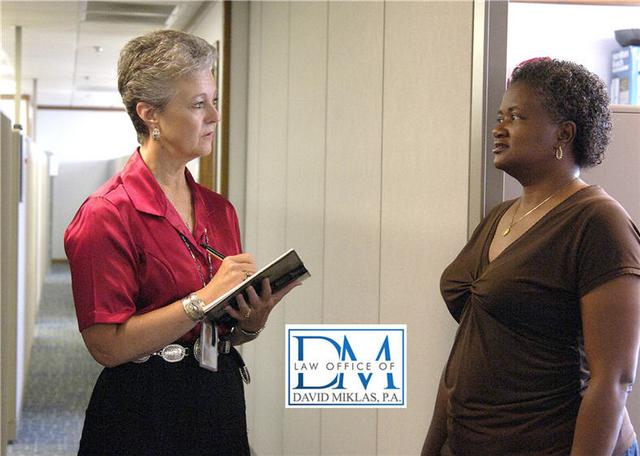