A week after receiving the PIP, the supervisor issued the older employee a new job description that effectively tripled her normal responsibilities! The employee believed that the employer was setting her up for failure, so she notified the employer that she felt she was being forced out and had no choice but to resign.

Meanwhile 80 individuals signed a petition, requesting the employer to reject her resignation and retain her in her current position.  In response to the petition, the employer offered her a part-time job at half of her former salary and without benefits.  The employee was offended by this offer and rejected it.  Soon after her last day of work, the employer posted a vacancy announcement for her position, without the added responsibilities.

The federal court explained that the key issue in the age discrimination lawsuit, brought in part under the Age Discrimination in Employment Act (ADEA) was whether the employee suffered an adverse employment action. The employee argued that she was constructively discharged, which constitutes an adverse action under the ADEA. The employer argued that she voluntarily resigned from her position.

In general, constructive discharge occurs when an employee is forced to resign because her working conditions, from the perspective of a reasonable employee, have become intolerable.

The Court rejected the employer’s Motion to dismiss on two grounds.  First, the court noted that the employee alleged that her supervisor created an intolerable working environment for older employees, specifically by making it more physically challenging for them to do their work, subjecting them to harsher disciplinary measures, and blaming older employees for younger employees’ mistakes. As for her personal experience, the court noted that the employee asserted that her supervisor ginned up disciplinary charges against her, described her work performance as “stale,” and tripled her workload responsibilities without increased pay.

Second, the court determined that the employee stated enough to allege constructive discharge based on imminent and inevitable termination. According to the employer, the employee cannot support a constructive discharge theory of liability because the employer offered her a part-time position while her resignation was pending, and therefore her termination was neither imminent nor inevitable. But the court did not buy this argument. The court specifically noted that by the time this offer came, it can reasonably be inferred, it was only to stave off protests by patrons and allows the inference that the employer’s offer of part-time employment was “calculated to be rejected” and that the employer “made an empty gesture of seeking to retain her.”

This case demonstrates the liability a single supervisor can create when allowed to run roughshod over long-term employees.  Human Resources should have immediately looked into why a dozen older workers and volunteers are fleeing in a mass exodus, and also why a long-term older worker who always received positive evaluations is all of a sudden receiving “needs improvement” and placed on a PIP.  Clearly HR dropped the ball.  Whether it was due to HR not being equipped to handle an assertive manager or whether it was because HR was not trained to perform HR functions, HR certainly did not help this situation.  At the very least, managers and supervisors should have been trained that making age-related comments such as referring to older employees as “stale” or “stagnant” could be used as evidence of age discrimination.

If you need any assistance in handling age discrimination matters or issues dealing with firing older workers concerning your Florida business, please promptly email the Law Office of David Miklas, P.A. or call us at 1-772-465-5111.

Can you hire a younger guy with fresh ideas?

Is your Florida company hiring Millennials? 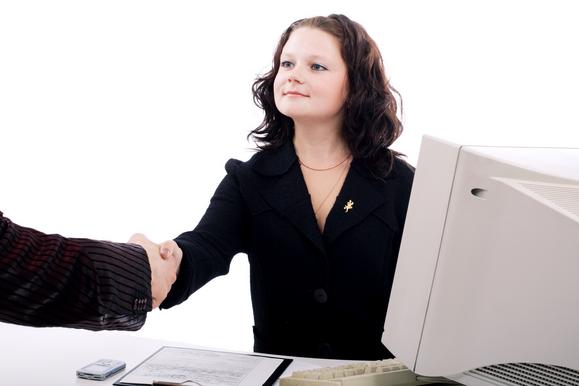